‘The Man Who Sold His Skin’, based on artwork by Wim Delvoye, previews on FFO’s second nights 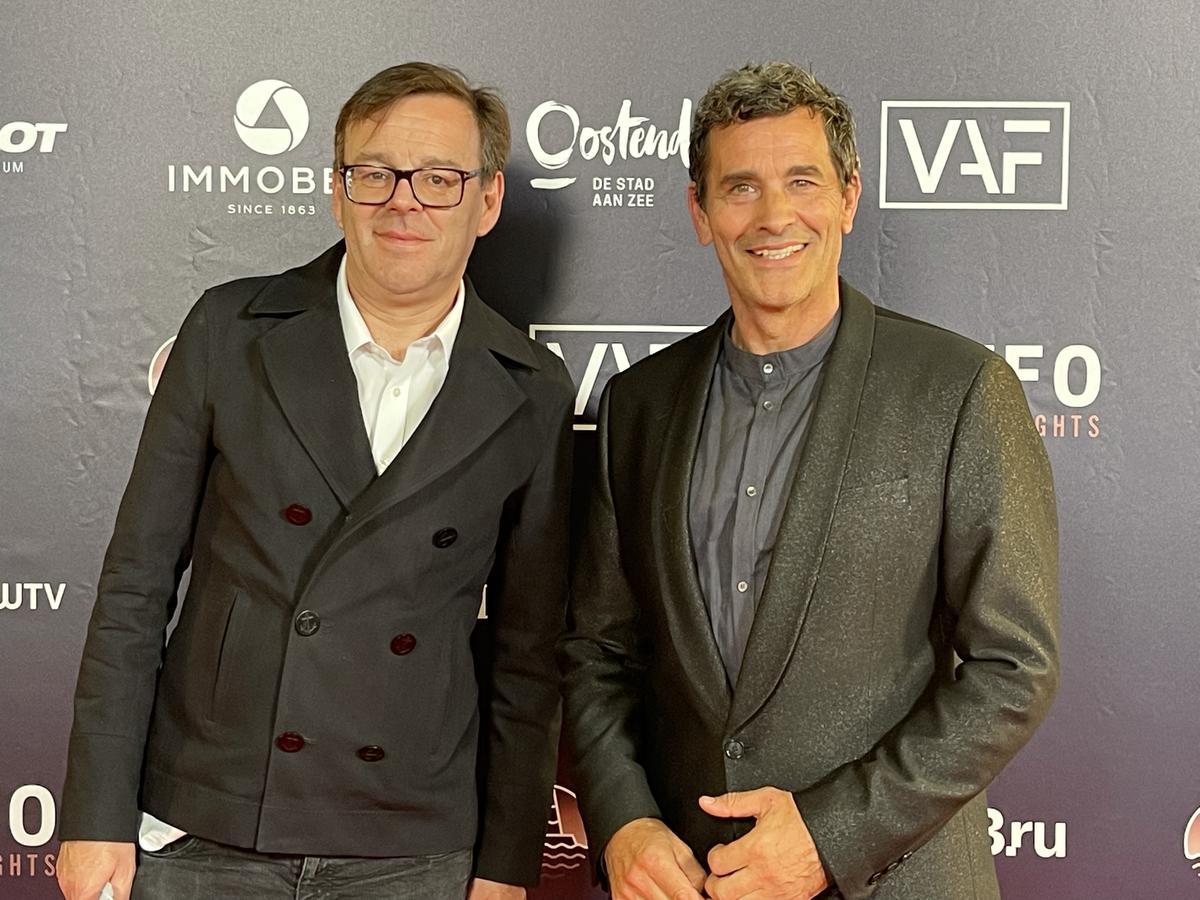 On Saturday evening, several Flemish celebrities walked the red carpet to parade the Oscar-nominated film The Man Who Sold His Skin during FFO’s second evening. The film is based on Wervikenaar Wim Delvoye’s “Tim” artwork, who also landed a role. “I’d like to play a strange uncle myself.”

The film tells the story of the young Syrian Sam Ali. In order to obtain a coveted visa for Europe, he made a deal with the controversial artist Godefroi. His back has been tattooed with the visa image and thus a living work of art. However, Sam will soon realize that he has sold more than just his skin.

The film is based on the live artwork “TIM” by Wim Delfoy. The artist tattooed Tim Steiner’s back and exhibited it in art galleries around the world between 2006 and 2008. “I’m so happy,” says Wim Delfoy. “I always thought that artwork would make it possible to make beautiful stories. Story now finds a wider layer, a larger audience. And that’s always very beautiful for any artwork. If artwork can adapt to other media, then it’s good artwork. It’s good that The artwork manages to update itself, you see that also with Shakespeare. I think every play he wrote has updated versions or parodies being written. I think the story of someone selling their soul is an old story and I’m a link in that series.”

Wim Delfoy was born on January 14, 1965 in Wervik and educated in Ghent. In 2021, he lives partly in Ghent and partly in Brighton, UK. “The fact that the preview is now taking place in West Flanders – because I still consider myself a West Flemish – is absolutely remarkable,” continues Defoe. “I still regularly love to go to Wervik. I was born there and you don’t forget it. I will continue to have a warm heart for West Flanders.”

See also  Will there be Season 7 of Fear The Walking Dead?

Delvoye himself also has an acting talent, because he also appears in the movie. Plays the role of an insurance agent. “This is not my first role,” Wim reveals. “I also played in ‘Any Way The Wind Blows’ by Tom Barman, lead singer of the Belgian rock band Deuce, in 2003. It was a small part like now. I can’t remember many sentences and then those little roles are made for me (laughs). Is it motivated to work more? I like to play a wonderful evil character. Everyone has a strange uncle somewhere in their family. And this strange uncle is also the one you can always remember. Well I’d like to play it again, but then you can’t You are an artist again, because then I worry about my image. Now I play the role of an insurance agent and there is no confusion with the image I have of myself. What do I think of the movie myself? During the shooting itself, I couldn’t see how good the movie was. Once I installed it I saw that it was a gem. I’ve seen it three times now, it’s almost addictive. You see new things every time. An absolute must.”