The masked singer chokes during the performance 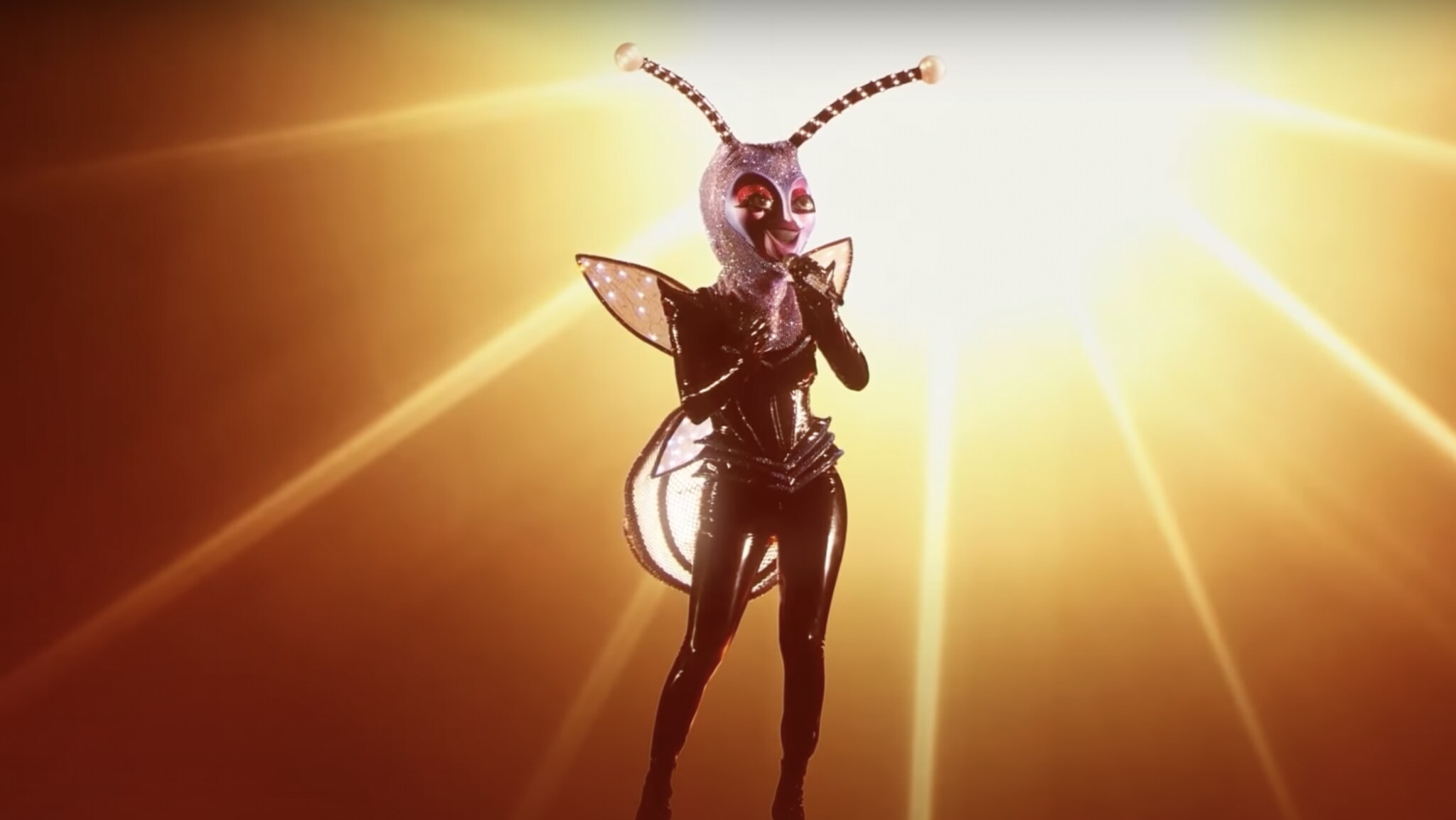 Firefly sang Chaka Kahn’s “Nobody” in the first episode, but the singer only stayed there for thirty seconds when she had trouble breathing and caught her throat coughing heavily. Committee members Nicole Scherzinger, Ken Jeong, Jenny McCarthy and Robin Thicke were immediately on the edge of a cliff, calling for help, which quickly arrived.

Backstage, it turned out not so bad, and a little later Firefly, who, according to fans, is singer-songwriter Tiana Taylor, made a second attempt. “The good news is that Firefly is a great fighter,” anchor Nick Cannon told her. “She’s on the podium now.”

The judges were so impressed with the performance that the Firefly received a standing ovation afterwards. Robin even called her “the best performer of the night,” and Nicole called her a “fighter.”

In season five, someone had to be picked up from the stage. Then singer Bobby Brown warmed up in his costume.

Holland will soon have a new season of masked singer richer. Team member Loretta Shriver recently revealed this on Aran is on tour. More details about the new season can be found in the video below:

See also  The Walking Dead will get another series