The masked singer rules over the moon after his unveiling 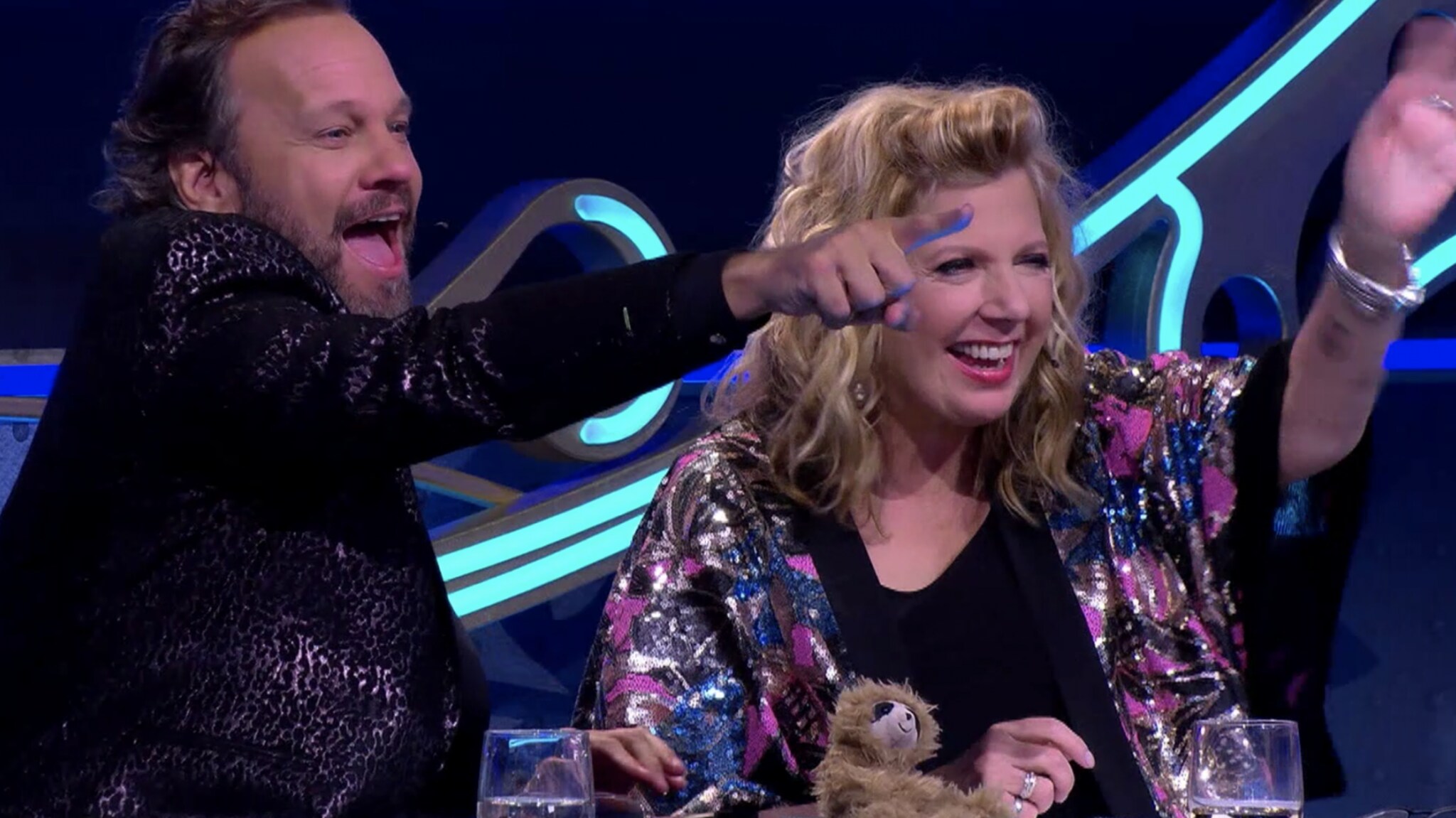 It was another show full of standout performances. The scarecrow, the crocodile, the shark, the pharaoh, and the ladybug are doing their best to blow the crowds.

Also this week there was another unique guest performance smile project From RTL, which is trying to raise as much money as possible for research and projects that contribute to reducing fear, pain and stress for the 380,000 children treated at a children’s hospital each year.

This time two famous Dutch people hid in their ice cream jumpsuit and cupcakes for charity. And for this, two members of the jury came to the aid at once: Mattie Falk and Samantha Stenwick. Despite this extra help, guessing who was wearing the suit wasn’t easy. They became wiser after Matty asked: “Do you share a bed with ice cream?” asks cupcake. “Often,” sounds the suit.

With this answer, the Gerrard and Bodie team are betting on the loving couple Guus Meeuwis and Manon Meijers. And yes, these two famous people actually showed up from the suits.

Like every week, the audience decides who should leave the show. After the votes have been counted it’s time to super moment. Only four candidates are allowed to stay, unfortunately the beetle is not one of them.

The commission must give its opinion one last time, who they think is wearing the suit. The Gerrard and Buddy team, as well as Carlo and Loretta’s team, have unanimously agreed on who should come out of this: Karen Bloemen. “There’s no doubt about that,” Carlo says. After such persuasive words, it couldn’t have been otherwise: She is, in fact, the illustrious diva. The referees shouted excitedly.

Karen thought it was a great experience and so she is very sorry to leave the show now. “I will personally call everyone in the audience to ask why I didn’t succeed,” the singer jokes.

Our Luuk Ikink was previously placed in front of the block during an RTL Boulevard broadcast. The presenter was hiding in an Alien suit and we knew that from the first second, of course. In the video below, he tells us more about his experiences in The masked singer.

masked singer It can be seen every Friday at 8 pm. on RTL 4.