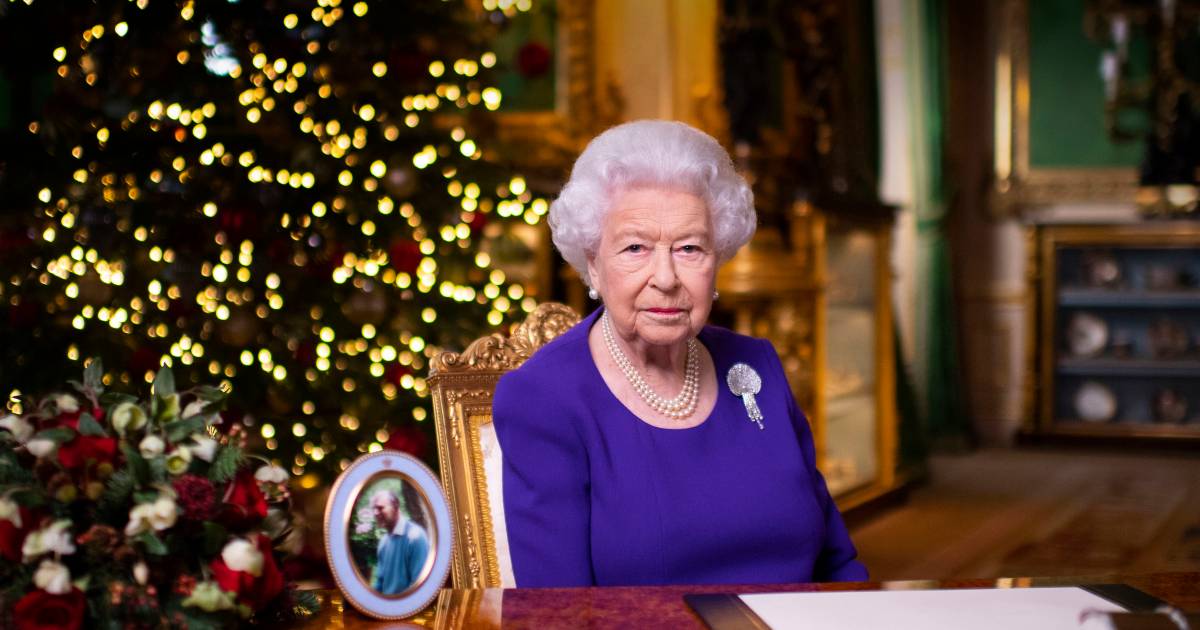 In the satirical address for Channel 4, the Queen used AI to joke around the royal family and the Prime Minister and dance at the table. Meanwhile, other channels like SkyNews, ITV and the BBC featured the Queen’s real-life official speech. The deepfakes of Queen Elizabeth said, among other things, that she was happy “because Channel 4 gives me the opportunity to say whatever I want without one of the words getting in my mouth.”

Not everyone could laugh at this version, and some viewers called it disrespectful. Still Ofcom decided not to handle the complaints. A spokeswoman for the regulator said: “From our perspective, Channel 4 made it clear that the images were deliberately tampered with as a way to discredit the public’s confidence in what we see online.”

Ofcom also believed that the mocking tone of the video was in line with Channel 4 audience expectations. It is a parody and viewers “without a doubt” knew it was not real.