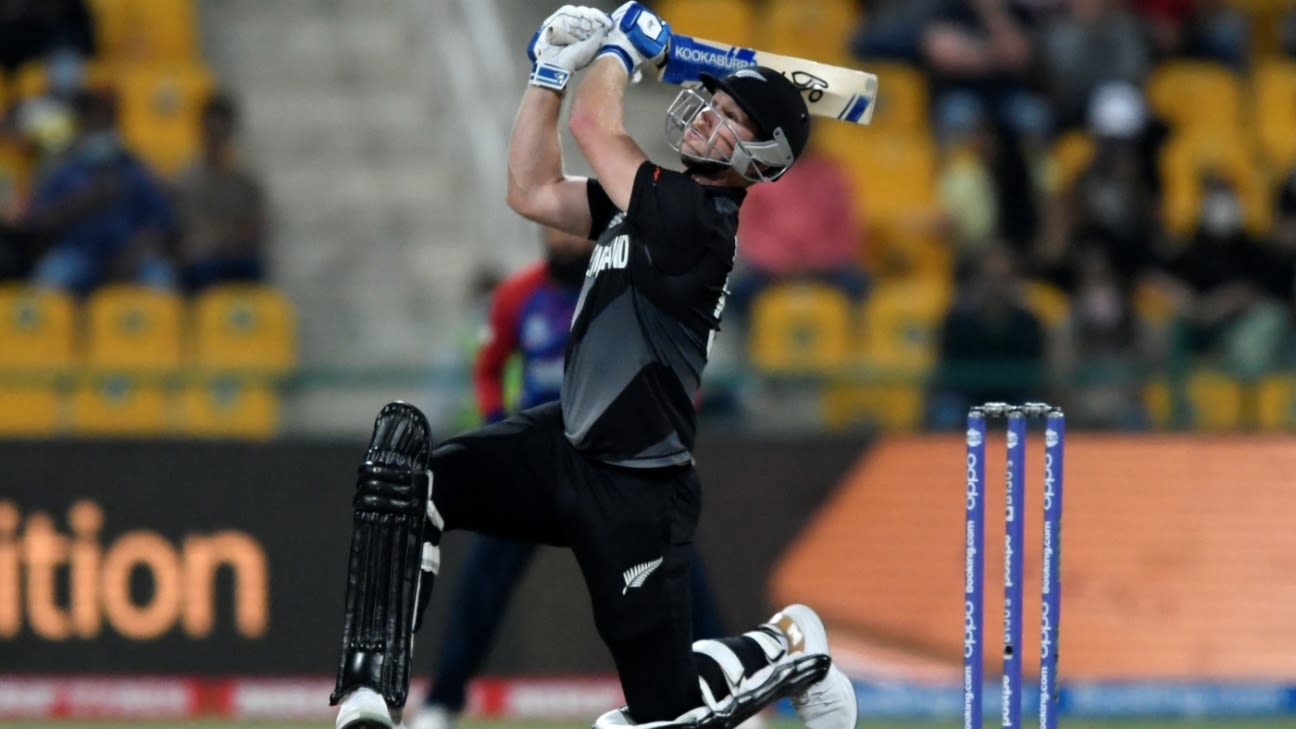 Brasswell, who was recently added to the Test squad for the England tour after his international debut against the Netherlands in March, effectively replaced Neesham, while Ross Taylor’s retirement created a vacancy in the mostly stable squad.

Neesham, who has not appeared in Test cricket since 2017, has played in nine T20I matches in the last 12 months, played in the T20 World Cup, scored 92 runs in seven innings with a strike rate of 135.29 and took three wickets with an economy from 8.20.

He last played in an ODI in March 2021, scoring a small five-point against Bangladesh, after which he missed New Zealand’s only matches – a three-game run against the Netherlands – due to his IPL contract.

However, head coach Gary Stead said the door to Neesham was not closed. After the IPL, he has only played one match for the Rajasthan Royals so far, he is heading to England for the T20 Blast mission in Northamptonshire and can look forward to the upcoming New Zealand Limited Series.

“It does not mean that Jimmy Nizam will not play for New Zealand anymore,” Sted said. “This is a tender process, not a selection process.”

Bracewell’s contract marks a spectacular rise for him in recent months, he has been called up to all three formats and named the Super Smash Player of the Season.

“It seems like it’s getting harder to finish the pet list year after year,” Sted said. “The exciting international calendar means we now call the vast base of talents and Michael Brasswell is a testament to the depth of that talent.

“Michael has been consistently active in domestic rounds throughout the seasons now and we certainly see him as an internationally talented man in all three formats.

“I am just happy to be back on the list after Ajaz lost last season. His value as a red ball major is clear and we are excited to see what role he can play in the Test team in the future.

The New Zealand Test team travels to England this weekend for a three-Test series next month. This is followed by limited runs until August against Ireland, Scotland, the Netherlands and the West Indies.