The missing girl, 17, sends a secret cry for help Abroad 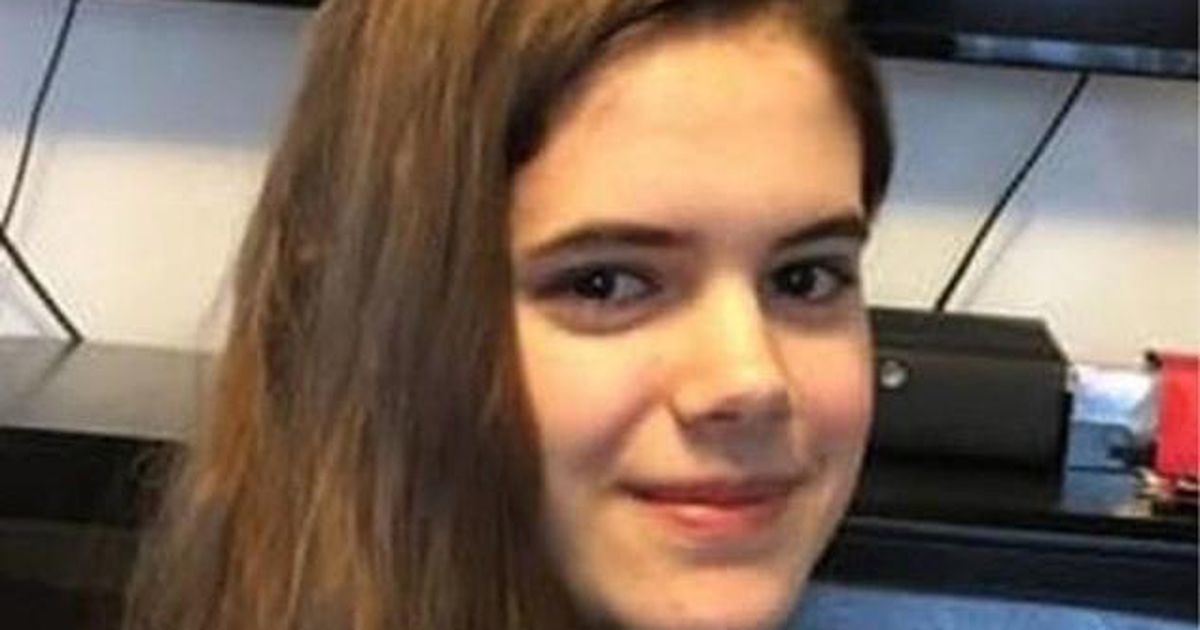 Daphne Westbrook (17) never came back from a weekend trip with her father John Westbrook (43) in October 2019. Since then, everyone has been looking for the girl from Chattanooga, Tennessee, thinking she’s getting drugged.

However, recently Daphne managed to contact a friend. In the letter, the teenager wrote that she was considering harming herself. It is still unclear how I was able to send the message. Her mother has now invited her to come home. Please know that no one is angry at you. “You’re so loved,” says Rona Kurzinger on FOX 13. “It’s not your fault that you are in this position. It’s not her fault, I want her to be okay, I need it. I’ll do everything I can to make sure that is the case.”

Kurzinger told the channel that she did not realize that her ex-husband, whom she divorced in 2009, was potentially dangerous until he took their daughter. A lot has turned out after that. There were a lot of signs, but I didn’t see them, “the mother says.

Father and Daphne disappeared after driving an unknown car to the southwestern United States. Police say the man may have been on his way to his sister. Researchers assume that there was a connection between the two. Police raided Westbrook’s sister’s apartment last weekend and confiscated her electronics.

According to Fox 13, John Westbrook would have locked his phones and used cryptocurrency: anything that couldn’t be found. Investigators believe the man drugged his daughter to keep her under control.