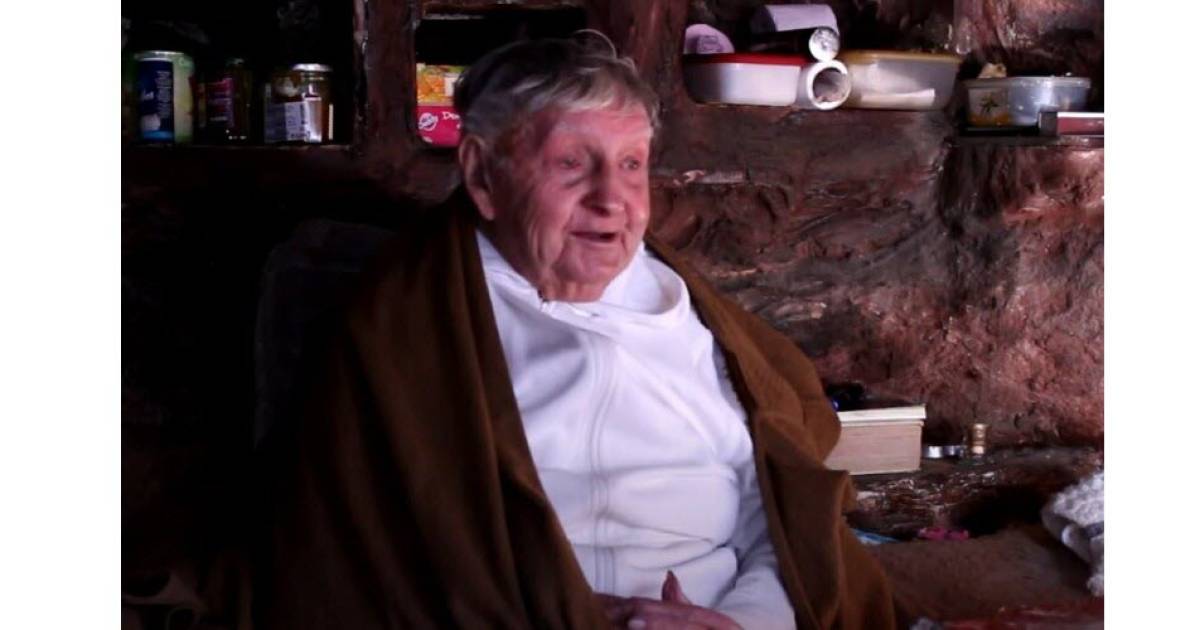 Louis Chauvel, also known as Brother Antoine, was born in 1923 and has lived in the cave since 1966. The man had been pulled out of the world after being sent to military prison for a copying error in his documents. “My brain was twisted, and I was looking for a place like me,” he explained.

The Cistercian spent his days praying, meditating, and writing. The hermit was not negative towards visitors, but as a sign that clearly indicates: “Antoine’s Cave is not a tourist curiosity, but a fraternal meeting place.” Talk to pedestrians about philosophy and spirituality.

After a severe fall in October 2017, he had no choice but to leave his cave. Having been first housed in a nursing home, he has been welcomed in Diolivit municipality in Drum since 2020. There he stayed with a traveling companion with whom he had been to India 20 years ago. According to one of his friends, the monk Antoine wanted to “die feeling that he had nothing left on earth to do.”

He was “the epitome of love, simplicity and generosity”.