The most popular series on Netflix are from these countries 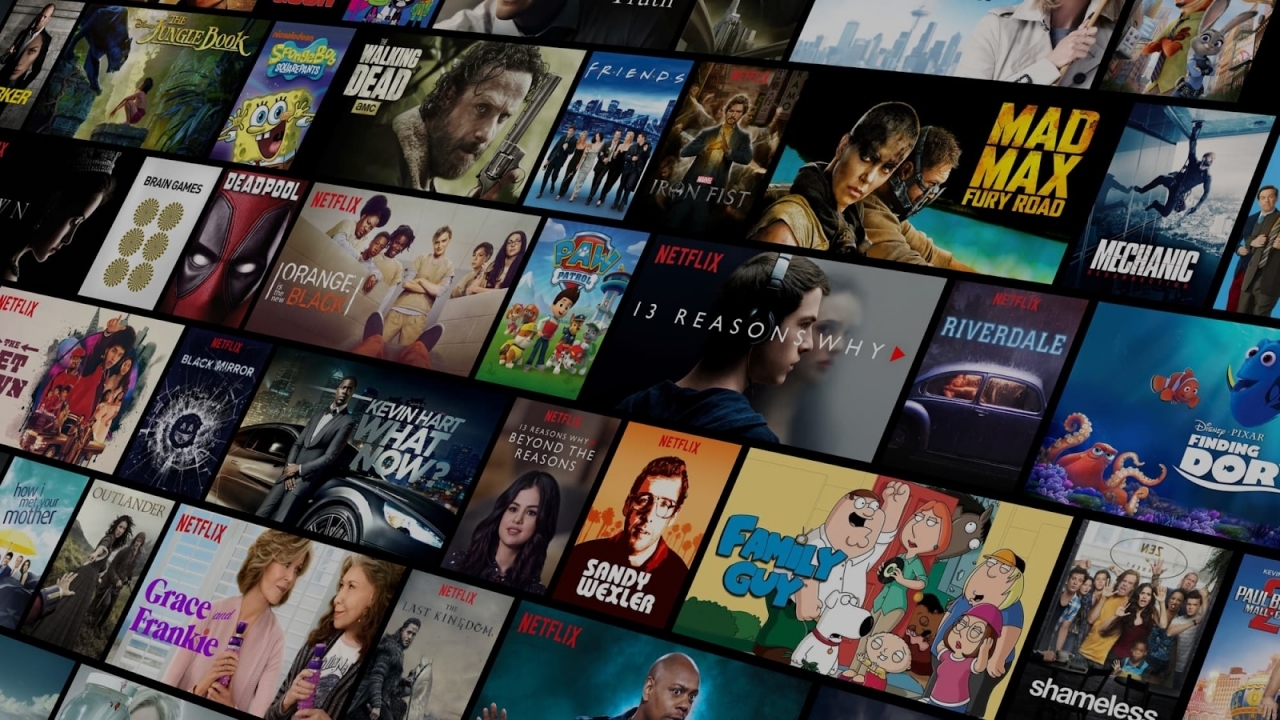 Netflix is ​​a global platform, which means that the series and movies on the streaming service come from all over the world. Here you can read which countries produced the most popular content in 2022.

Netflix publishes multiple Top 10 lists each day for each region where the streaming service is active. In total, these are no less than 89 countries. For most countries, Netflix has two lists: one for series and one for movies. In addition, some countries also have special top 10 lists for children.

Czech monitoring company FlixPatrol compiles these daily lists, allowing you to see what’s trending globally and which region is performing best. It also made it possible to calculate which country the most popular content comes from. Here is the list:

America is at the top with a huge lead. This is not surprising, given that both Hollywood productions and the most popular Netflix originals come from America. South Korea’s 2nd place is a bit surprising, but when you think about success among others Squid game That’s not surprising.

Kaleidoscope finished? Did you notice these Easter eggs? pic.twitter.com/PuqccqgZs6