The Motorcycle Docuseries Coming in 2022 Exclusively on Amazon Prime 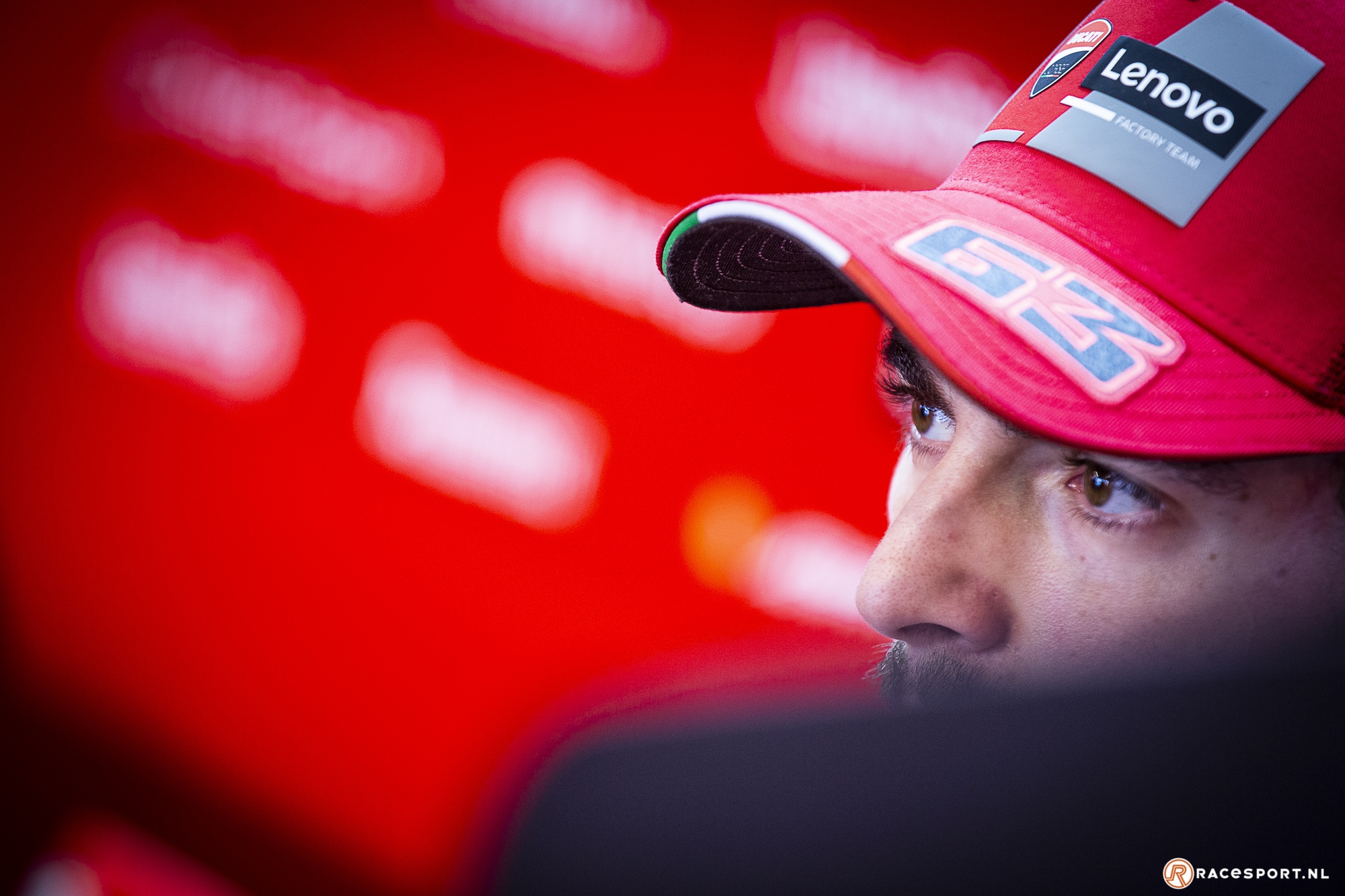 The documentaries are being filmed by MediaPro Studio in association with Dorna Sports. The company is also responsible for other Prime Video series such as “All or Nothing: Manchester City”, “Fernando” and “Six Dreams”.