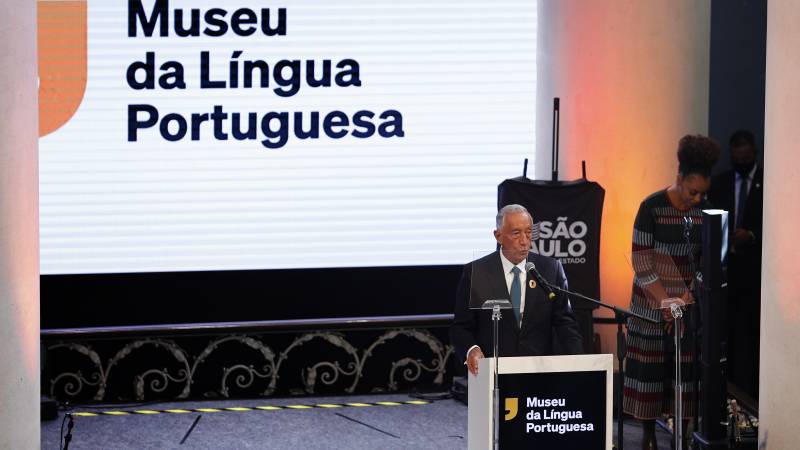 The Museum of the Portuguese Language has reopened in the Brazilian city of São Paulo after six years. The construction of the Folk Museum was completed at the end of 2015. greatly destroyed A large fire broke out, killing a firefighter. Last year it turned out that the fire was caused by lighting problems.

“Here we are not forgetting the ashes of the past, but building on them the future,” said Portuguese President Rebelo de Sousa at the opening ceremony. “This is a celebration of the future of our common language.” Worldwide, about 260 million people speak Portuguese.

The biggest absentee was Brazilian President Bolsonaro, who, according to the governor of São Paulo Doria, “preferred to participate in a motorcycle parade” elsewhere in his state. Doria, Bolsonaro’s political rival, wants to run against him in next year’s presidential election.

The museum was one of the most visited museums in Brazil. According to local media, the museum’s reconstruction cost about 85.8 million riyals, or about 13.9 million euros.

See also  Kamala Harris in Guatemala: Don't come to the US | abroad