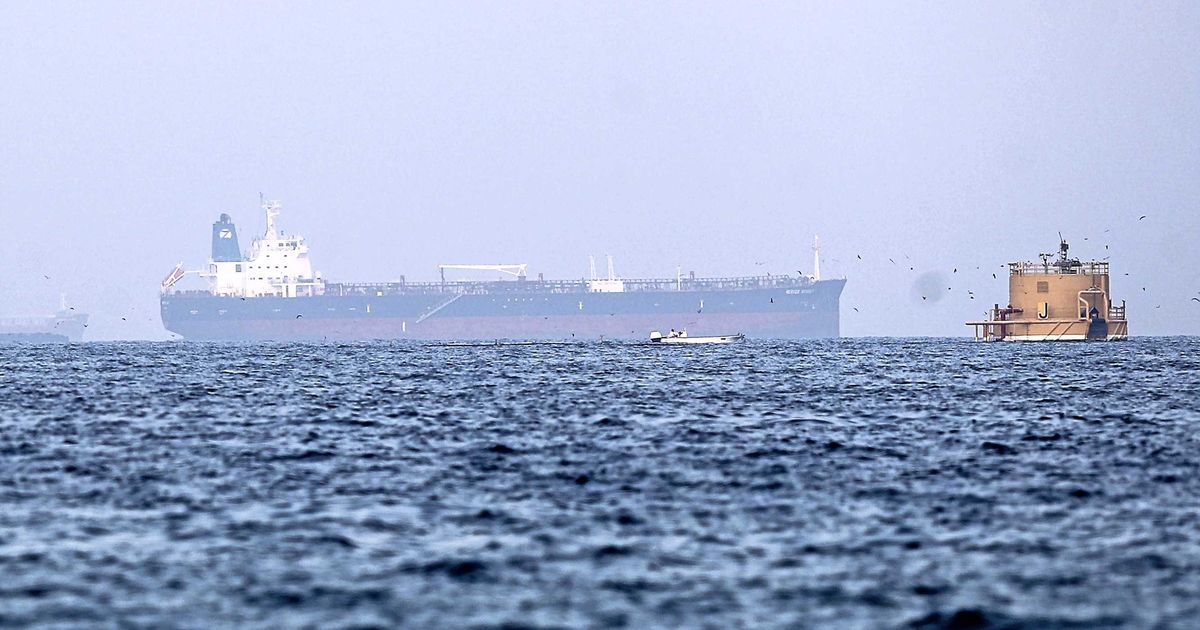 Four ships in the Gulf of Oman – between the United Arab Emirates and Iran – automatically issued an alarm. Their status was “Not in Command”, which usually meant that ships could not move due to an exceptional condition.

What exactly happens with the four ships – according to international media, the Queen Ematha, the Golden Brilliant, the Jag Pooja and the Abyss – is unknown. Government agencies have not announced anything yet. The British Navy is tightly knit.

“The reported incidents are highly questionable,” an Iran spokesperson said on Twitter. The state says it is doing everything in its power to monitor “stability and security” in the region and says it wants to provide all assistance in case of accidents.

The United States says it is very concerned about the possible hijacking of the tanker. However, according to the State Department, it is “too early” to make a verdict.

The possible hijacking comes days after a drone attack on another ship killed four people, three EU nationals and a Briton. Israel, Britain and the United States hold Iran responsible for the attack. The European Union is still on the brink.

See also  Spain deploys its army and preemptively evacuates it due to fires: we haven't seen a forest fire like this in years | Abroad