The Netherlands is in the top 20 rankings for tax havens – Wel.nl 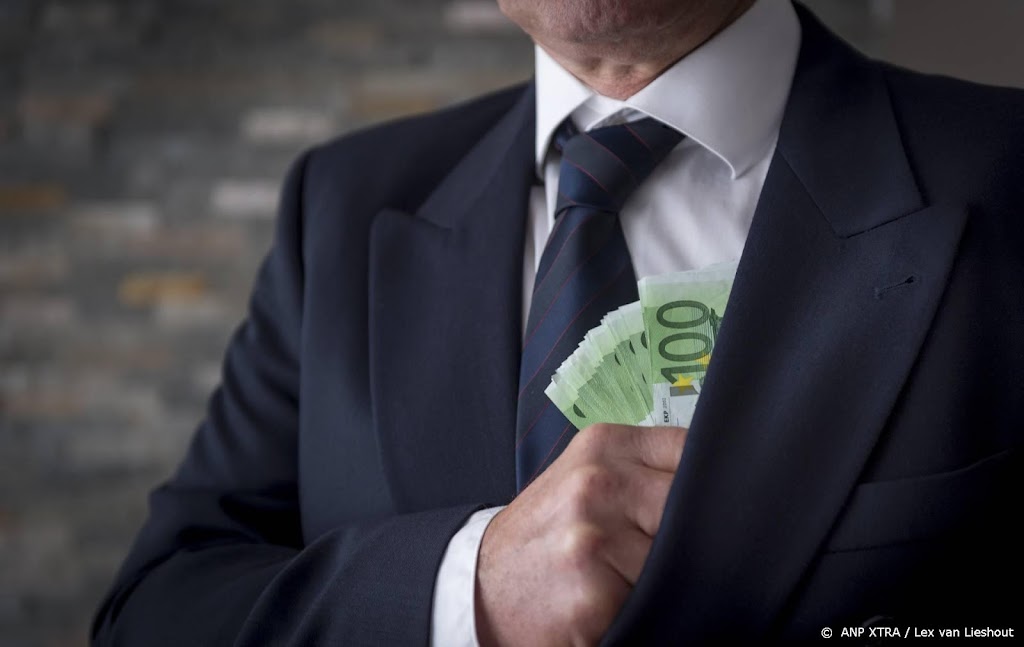 The Netherlands ranks among the top 20 most important tax havens in the world. According to the Tax Justice Network, in collaboration with Oxfam Novib, the Netherlands ranks 12th in this ranking. The leaders in the so-called Financial Secrecy Index 2022 are the United States, Switzerland, Singapore, Hong Kong and Luxembourg.

This biennial ranking rates countries based on their legal and financial systems and the extent to which they can be used by individuals and companies to hide assets and launder money. Researchers argue that the Netherlands performs worse than notorious tax havens such as the Cayman Islands and Cyprus.

Researchers point to a lack of transparency in the area of ​​”ultimate stakeholders”. Secrecy at this point helps the wealthiest individuals, criminals, and corporations hide their assets. As a result, penalties such as freezing of assets and obstruction of financial transactions in the Netherlands can be avoided due to the lack of sufficient visibility of the assets. According to research, it is often difficult to trace the owner of a company incorporated in the Netherlands.

“For example, problems with monitoring and enforcement of sanctions against Russia reveal why the Netherlands ranks so high in the new arrangement. We should no longer facilitate tax evaders, corruption, organized crime and oligarchy in the Netherlands. This exacerbates global inequality.”, As Milo Jones, tax expert at Oxfam Novib, says in the report.

“We weren’t surprised by the poor result again in the Netherlands. It’s still very easy to hide your property or constructions to avoid taxes across the Netherlands. If we really want to tackle abuse, we must work to change this,” Arnold Merkes, Tax Justice Coordinator for the Netherlands, said in the investigation. .