The Netherlands may train against Germany in the spring 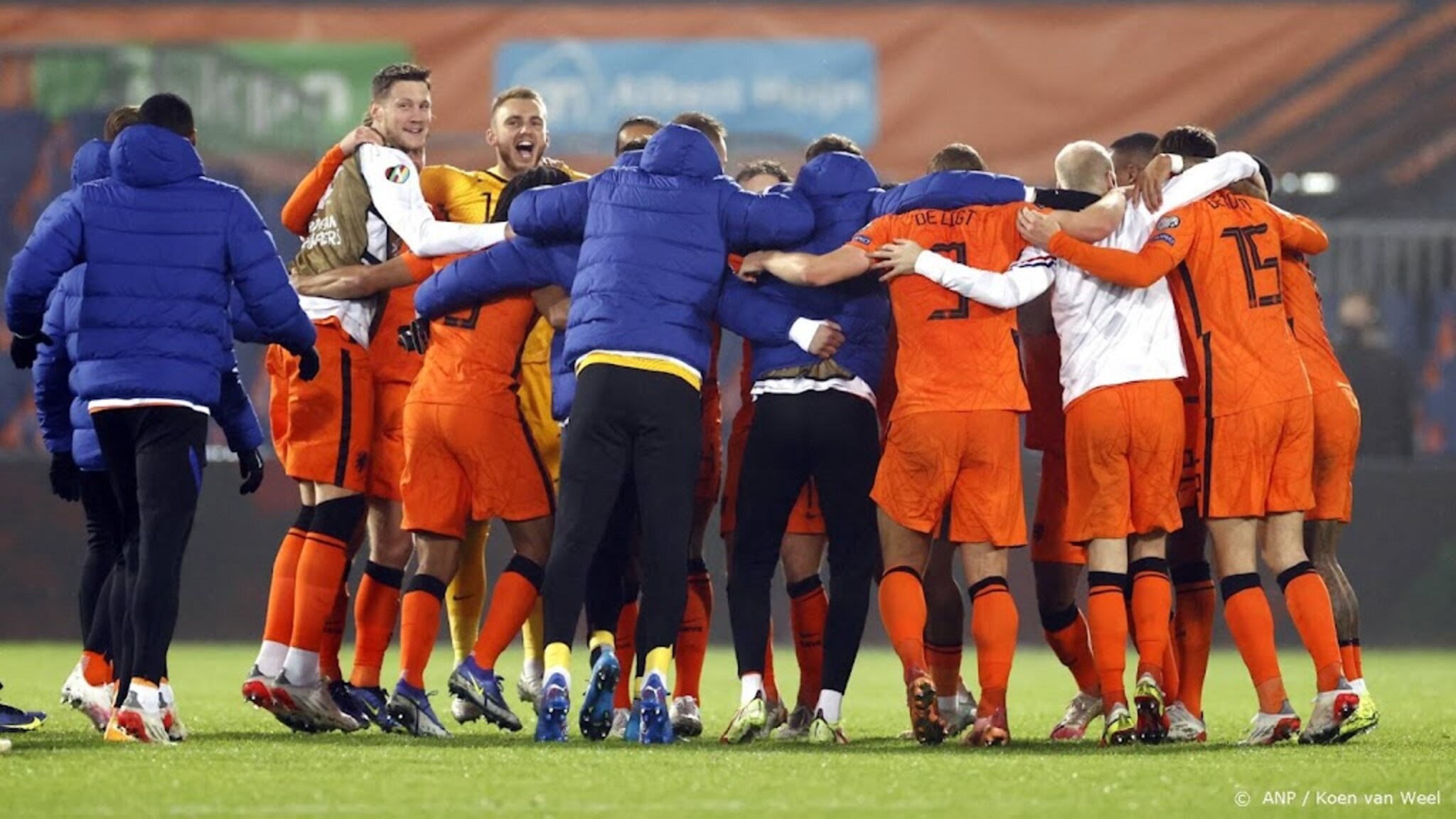 The Dutch national team may play a training match against Germany in the spring. The coach of the German national team, Hansi Flick, said in an interview with German broadcaster ZDF, that the “Mannschaft” team will train against a resumed opponent in March. According to Flick, the German federation has received offers from England, Spain and the Netherlands.

A KNVB spokesperson does not want to confirm this. “We do not respond to such rumors and only report when it is circular.”

Germany will play a friendly match in Sinsheim on March 26th at the Hoffenheim Stadium. South Africa is likely to be the opponent. In a few days, the show game with Orange will follow. According to Flick, the implementation of the program in the run-up to the World Cup also depends on the draw for the new edition of the Nations League. This is next Thursday.

The World Cup is scheduled to be held at the end of next year in Qatar. The Netherlands and Germany qualified directly for the World Final as the group winners. The draw for the group stage of the World Cup will take place on the first of next April.

The last time the Dutch national team met “Mannschaft” was more than two years ago, in the context of qualifying for the European Championship. In Amsterdam, the Germans won 3-2, but in Hamburg the orange won 2-4.