The Netherlands promises to go green, but still invests billions in fossil energy 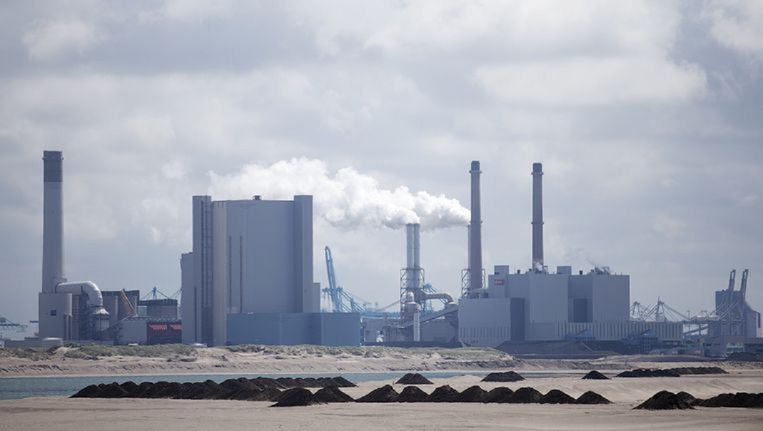 Only after pressure from the Glasgow climate summit and a majority in the House of Representatives did the Netherlands sign a quick end to fossil fuel subsidies more than two weeks ago. Instead, clean energy should be given an incentive through export financing, according to a statement released Wednesday afternoon by a coalition of European countries led by the Netherlands.

The Export Finance for the Future (E3F) coalition was formed last spring by Denmark, Germany, France, the Netherlands, Spain, the United Kingdom and Sweden. The seven signed a declaration in Glasgow to stop subsidizing overseas coal, oil and gas projects by the end of 2022. But together, the E3F countries have invested far more money in pollution than clean energy in recent years, calculate researchers from Oil Change International (OCI) and the Beyond Development Institute The Seas (ODI).

Wednesday was the second (digital) meeting of the coalition, led by Minister of State for Finance Hans Velebreev. In a note, OCI and ODI urged the alliance in advance not to wait a year but to switch to clean energy financing now. They point out that stopping the use of fossil fuels is not only good for the climate, but also for public health and human rights, and that clean energy projects also create jobs.

The memo shows that between 2018 and 2020, the seven countries invested $20 billion in fossil subsidies and only $17 billion in clean energy sources such as sun, wind and hydropower. Spain, Germany and the United Kingdom put the most money in fossils, at 6.2, 5 and 3.7 billion, respectively. Followed by the Netherlands and France with 3.2 billion. Sweden and Denmark fared better with $6.7 and $6.6 billion in clean energy promotion. The Netherlands invested only $728 million in this.

There are no concrete agreements

At Wednesday’s meeting, Belgium, Finland and Italy joined the alliance. However, no concrete agreements have been reached on stopping subsidies for fossil fuels and switching to green energy. The statement does not go beyond agreement to consider together how green energy project financing can bring climate goals closer and develop new forms of financing.

Nonetheless, Felpreefe is satisfied. “The fact that we are organizing this conference right after the Glasgow Climate Summit indicates that we as the countries of the Netherlands want to take steps to make export finance greener around the world. This is also essential, because we want to achieve our climate goals as well as stimulate our future economy and ensure a level playing field, so that it participates As many countries as possible. This will only work if we work together to use export financing for sustainable purposes.”

Lori van der Burgh of International Oil Change International A plea for more urgency. After the Glasgow statement, these countries must deliver on their promises and shift money from fossil fuels to clean projects. The science shows conclusively that this should happen now, not in a year.”

There is disappointment about the outcome of the Glasgow climate summit. Lots of promises and good intentions. This is, for the first time, the blame fingers on fossil fuels. The world could also take a different path: a binding treaty to phase out coal, oil and gas.

After days filled with misunderstanding and resentment, the Netherlands still signs a manifesto for fossil energy

“I am delighted that we were able to sign this,” says outgoing Minister Tom De Bruyne, after Cabinet decided to support the COP26 statement.