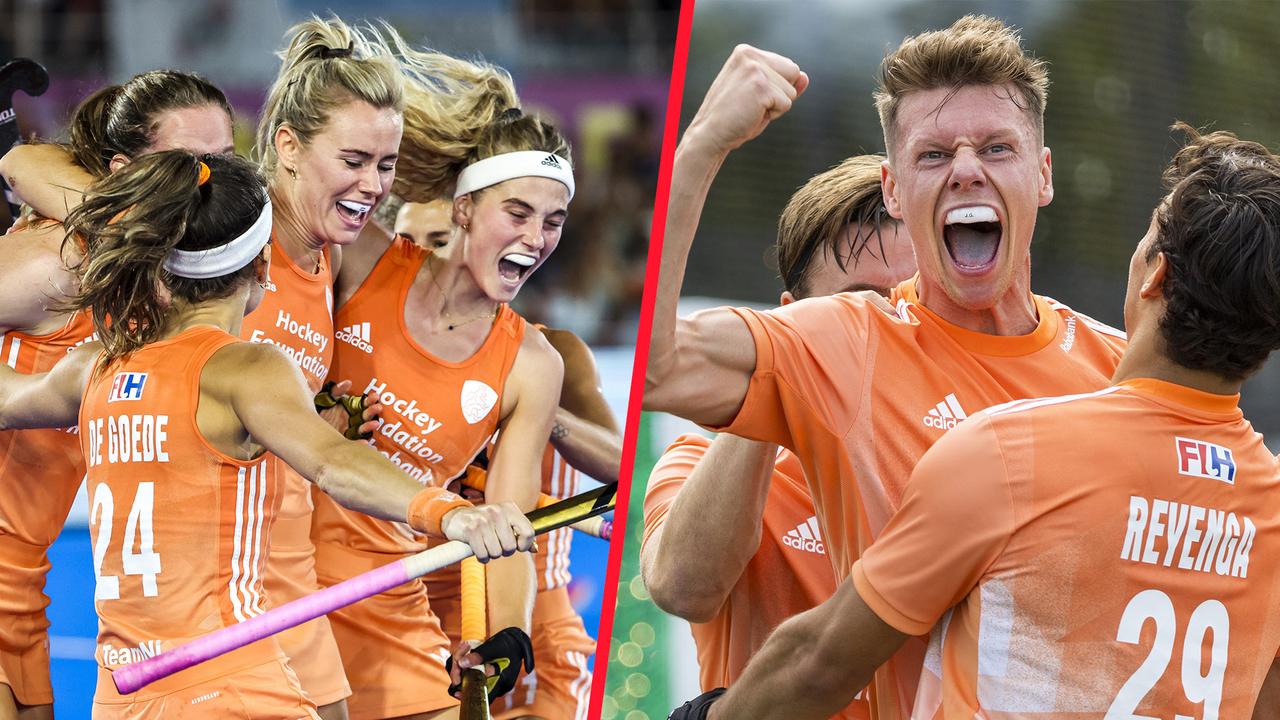 The Netherlands, along with Belgium, is tasked with organizing the men’s and women’s hockey world championships in 2026. The International Hockey Federation (FIH) announced this on Thursday.

The Wagener Stadium in Amstelveen and the yet-to-be-built hockey stadium in the Belgian city of Wavre are the intended playing sites. Both countries want teams to play in front of their fans as often as possible. It is still unknown where the finals will be held.

This will be the first time since 2014 that the men’s and women’s World Cup will be held at the same locations. The final tournaments were then held at the ADO Den Haag stadium and in a specially constructed stadium next to it.

Last year, the Netherlands already organized the Women’s World Cup with Spain. The matches were held at Wagner Stadium and in the Spanish city of Terrassa. The conclusion of the tournament, which the Netherlands won for the third time in a row, took place in Spain.

The next men’s World Cup will be held in India early next year. The Dutch men have won the silver in the last two editions. The history of the last Dutch world title dates back to 1998, when the tournament was held in Utrecht.

See also  Wolff had already given up to join pole Verstappen: 'He was in control'

Erik Gerritsen, General Manager of KNHB, responded to the World Cup assignment: “Our countries not only border each other, but we also have the same hockey climate with great leagues and many ardent hockey fans.”

“The travel distance between the two stadiums is only two hours,” continues Gerritsen. “Teams and fans in Belgium and the Netherlands will experience a tournament that will receive equal attention for both the men and women at the two locations.”