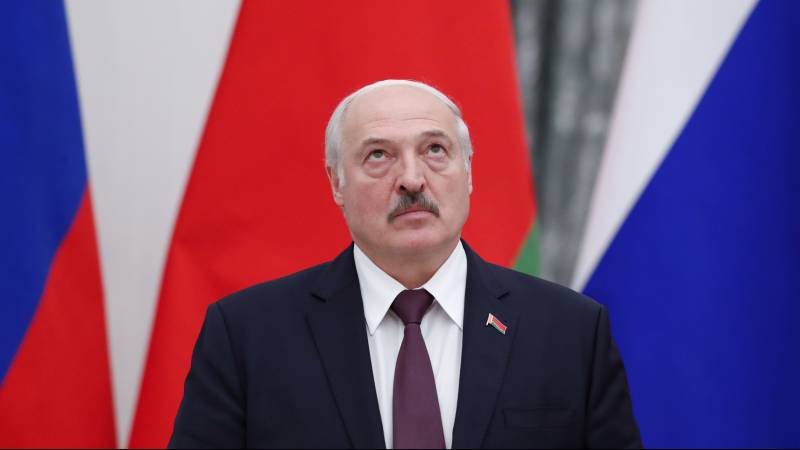 The Belarusian authorities presented plans for a new constitution. It seems that the intention of the changes is to strengthen the position of Belarusian dictator Alexander Lukashenko and make it more difficult for the opposition to gain power.

For example, according to the draft constitution, the former presidents of Belarus cannot henceforth be impeached after their term in office. Since independence from the former Soviet country, Belarus has had only one president: Lukashenko himself.

The constitutional amendment will be presented to the people in a referendum next February. According to observers and the European Union, previous referendums were rigged. Therefore, approval of the new constitution is expected.

Among other things, the new constitution changes the rules governing the presidency. For example, future presidential candidates are barred from elections if they have lived abroad for some time in the past 20 years. This amendment appears to be aimed at excluding opposition politicians who fled the country due to repression from participating in the elections. Presidential candidates must be at least 40 years old.

The draft constitution also sets a maximum term for presidents. After two electoral cycles, the President of the Republic is not allowed to participate; However, the period is extended from four to five years.

See also  Leaked SMS messages Macron is a new low on his relationship with Australia, according to France

Lukashenko is now serving his sixth term, but the term count will start again after the constitutional amendment. So the president can “win” the election two more times if the constitution is passed. In theory, he could survive until 2035, the year he will turn 81.