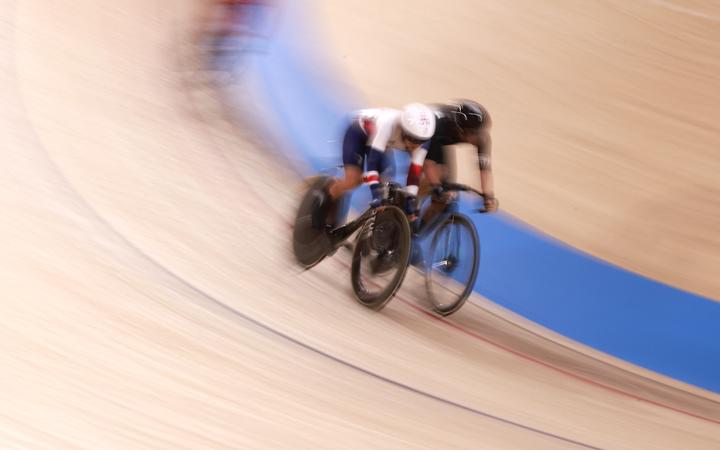 Holly Edmundston was the last New Zealander to compete in the Tokyo Olympics.

Edmundston was ninth in the crash-filled scratch race, 14th in speed and 10th in knockout competition.

He then scored seven points in the final points match and advanced two places overall.

Jennifer Valenti of the United States won gold, Yumi Kazihara of Japan won silver and Kirsten Wilde of the Netherlands.

Keren plays for Sanders during the men’s first round of the championship.
Photo: SWPix

Sanders finished fifth in the quarterfinals, while the first four advanced to the semifinals.

Both medals were won within an hour of each other on Thursday evening.