The New Zealand fugitive arranges a helicopter to surrender 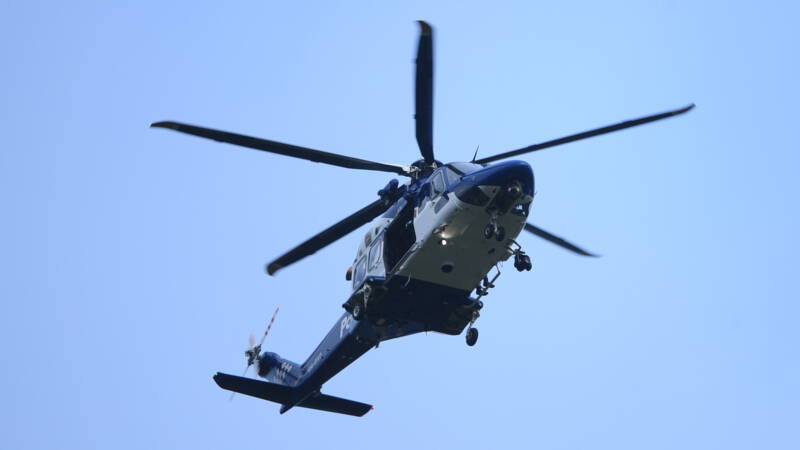 A New Zealand man who had been on the run from the police for five weeks rented a helicopter to take him out into the wilderness so he could turn himself in. To the local newspaper The Otago Daily Times He said he was hiding in “the middle of nowhere” near Waianakarua.

He said at the entrance to Dunedin Police Station, in the south of the country.

32-year-old James Bryant was on parole, but was wanted for assault and weapons possession, among other things. The police have warned against approaching him as it is likely to be dangerous. According to Bryant, this warning ultimately led to a decision to turn himself in.

“I think he saw movies showing police with guns and things like that,” said former prisoner Arthur Taylor, who is currently helping detainees. Taylor arranged with the police at Bryant’s request for his peaceful arrest.

On the way to the police station, they drank champagne and ate oysters together. “My first good meal in weeks,” said Bryant.

On arrival at the police station, Bryant confirmed he was responsible for the helicopter costs. “No taxpayer money has been spent on this business.”