The New Zealand Library accidentally opens on a public holiday, but no one steals the book 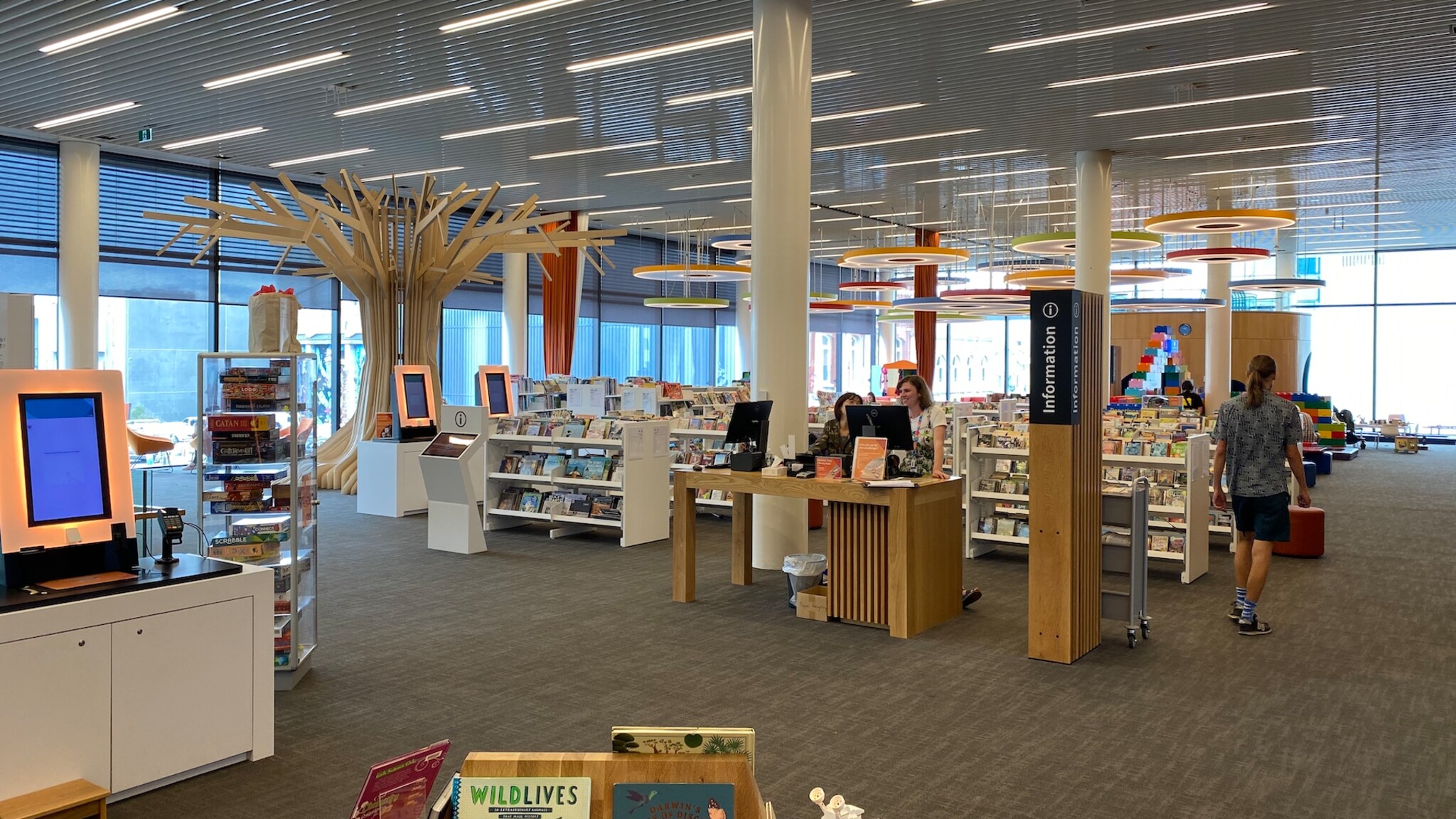 The library entrance gates were opened on Waiting Day early last month due to improper programming. However, due to this national holiday, none of the largest libraries in the country are working.

Documents released by the municipality show that 380 people visited the library that morning. They walked through the library, read books and borrowed goods through automated machines. It is said that 147 books were borrowed by machines. Writes that Defender⁇

One customer, annoyed that no one was working at the library, left a note and left. He wanted to borrow CDs, but could not find an employee anywhere. That’s why he took those CDs.

It was not until several hours later that the library administration came to know that hundreds of people had entered and left the doors open. The awareness came when city residents posted comments about the incident on the municipality’s Facebook page.

The municipality sent a guard to the building and he called everyone out. According to library staff, not a single book was stolen. It is unclear whether the CDs were returned. “We are grateful for the honesty of the people who searched the library at this time,” a municipality spokesman said.

An investigation is underway into why the doors were left open. Such a system failure is, according to a spokesman, “very rare”. The Assembly will ensure that this does not happen again.