The number of ants on Earth is estimated to be about 20 quadrillion, according to new research 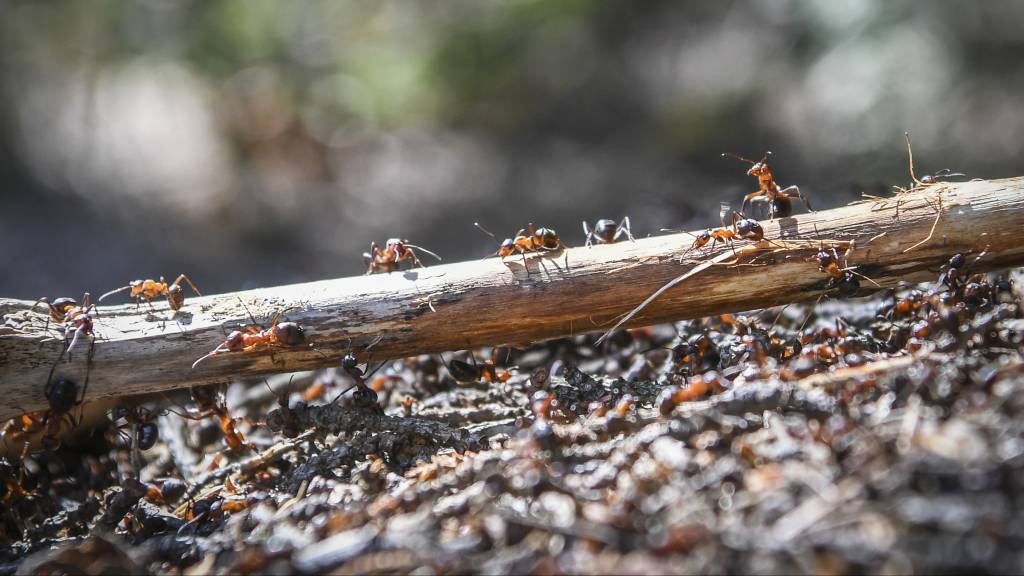 There are much more ants around the world than previously thought. In a new study, a group of international scientists estimated the number of ants to be around twenty quadrillion. Converted, this means that there are about 2.5 million ants per person in the world.

The number is much higher than previous estimates from the 1990s, when the number of ants above ground by science was estimated between one and ten quadrillion.

That 1994 study, by two American biologists, was based on the density of ants in areas in southern England, and then calculated for the whole world.

Conclusions The new study, led by an ecologist from the University of Würzburg, is based on 450 other studies and censuses at nearly 1,300 sites around the world.

Examination shows that approximately two-thirds of the ants above the Earth’s surface live in tropical forests and savannas. The actual number of ants may be even higher: there are no figures for specific regions and habitats.

In their article in the authoritative scientific journal PNAS, the researchers wrote that ants on Earth weigh more than all mammals and birds combined.

Insects form an important link in ecosystems, in part because they disperse plant seeds.