The OECD said global foreign direct investment will drop to its lowest level in 15 years in 2020 due to the impacts of Covid-19. 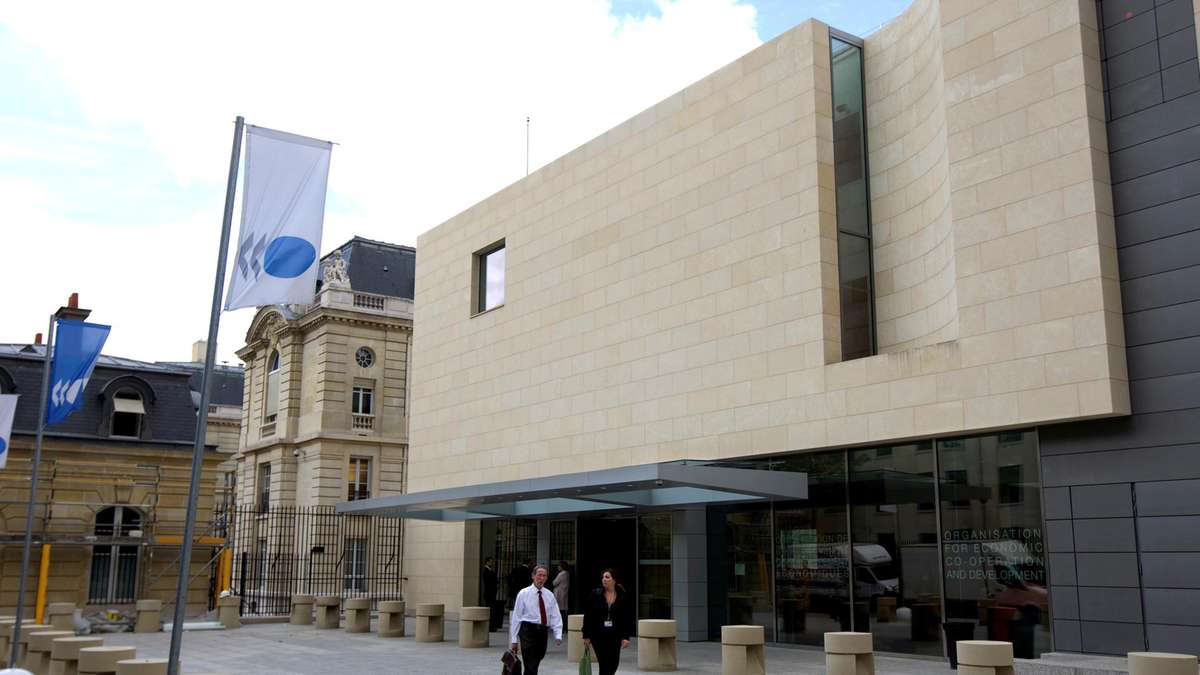 According to the Organization for Economic Cooperation and Development (OECD), global foreign direct investment flows declined in 2020 to their lowest level in 15 years in 2020 when the Covid-19 pandemic hit the global economy.

This decline represents the lowest level of capital flows in the OECD countries since 2005, and is mainly a result of large withdrawals of investments from Switzerland and the Netherlands, for example the sale of current interests in companies resident in these two countries by parent companies. Significant decline in foreign direct investment flows to the United States and other OECD countries. “

The OECD economies contracted by 4.9 percent in 2020, the biggest decline since 1962, when GDP fell to 0.7 percent in the fourth quarter. Almost all of the Organization for Economic Co-operation and Development (OECD) countries suffered output contraction last year, ranging from 3.5 per cent in the US to 9.9 per cent in the United Kingdom.

The report said that China, one of the few major economies to achieve positive growth last year, overtook the United States as a major destination for foreign direct investment globally as the epidemic disrupted large sectors of the world’s largest economy.

China and the United States received inflows of $ 212 billion and $ 177 billion in foreign direct investment, respectively.

It was followed by India and Luxembourg, excluding resident special purpose entities, as the largest recipients of foreign direct investment.

The Organization for Economic Cooperation and Development said the recovery in cross-border mergers and acquisitions, which began in the second half of 2020 and continued into the first quarter of 2021 in advanced economies, could boost FDI inflows this year.

The report said: “Many companies have moved into international dealings, encouraged by lower financing costs, an expected decline in purchase prices, and a brighter outlook with the availability of the vaccine.” “This could boost foreign direct investment inflows in 2021 unless major divestments, which seriously affected foreign direct investment inflows in 2020, continue until 2021.”

Last year, cross-border M&A values ​​were driven by a few big deals in specific sectors: more deals were struck in the healthcare and technology sectors in 2020 than in previous years, according to the report.

She added that foreign direct investment flows to the OECD region fell by 51 percent last year, partly due to large divestments in Switzerland and the Netherlands.

Outflow from the OECD region decreased 48 percent to a historically low level not observed since 2005, also as a result of large divestments of investment by companies in the Netherlands.

FDI flows to non-OECD G20 economies, which also include the world’s largest economies, fell by just 9 percent as a result of the recovery in China and India later this year.

The data showed that outflows of foreign direct investment through some of the G20 economies that are not members of the Organization for Economic Cooperation and Development decreased by 49 percent.

The Organization for Economic Cooperation and Development said last month that the socio-economic disruption caused by the pandemic provides an opportunity for governments to rethink policies and push their countries on a more sustainable and inclusive path.

The Global Policy Forum, which works with 100 countries around the world, said the crisis allows leaders to address the fundamental challenges facing their countries, such as income equality and regional economic divisions, to achieve an active economic recovery and promote higher-quality growth.

The International Monetary Fund raised its global economic forecasts for the second time this year due to faster vaccination campaigns against Covid-19 and financial and monetary support from governments and central banks, but warned policymakers about widening income inequalities and an unequal recovery for the wealthy. . . Countries recover faster from the epidemic.

The lender in Washington said in its latest report on the global economic outlook in April that the global economy is now on the verge of expanding 6 percent by 2021, compared to its previous estimate of 5.5 percent.