The Olympics are a far cry from the Dutch baseball team 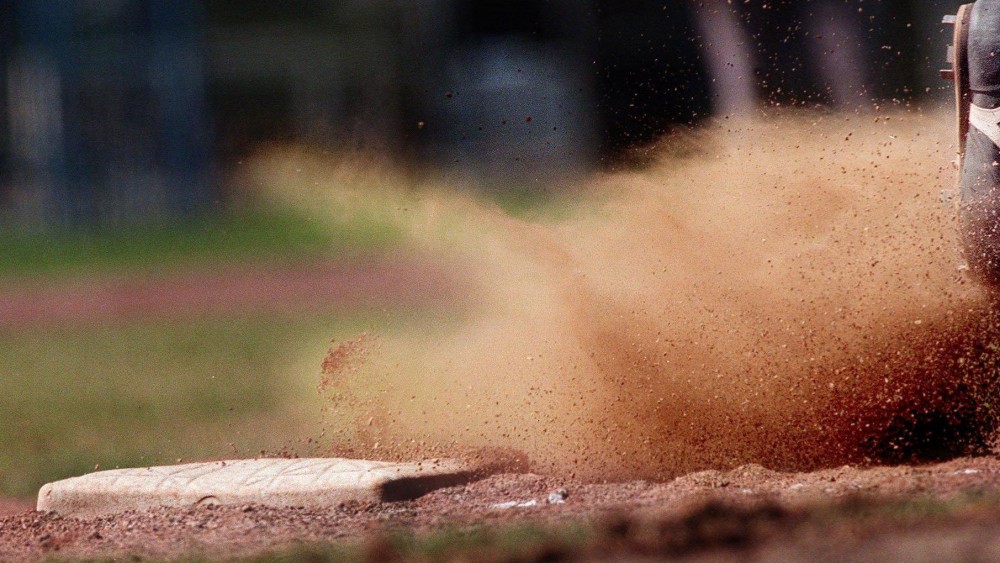 There is a good chance the Dutch baseball team will miss the Olympics this summer. Last night, she also lost the second qualifying match in Mexico.

After Venezuela already proved very strong with a score of 9-3, the Dominican Republic also won: 4-3. With Amsterdam Pirates-jar Tom de Block on the hill, the score stayed 0-0 until the sixth half. Thanks to the solo homerun by Johan Mieses, the score opened. Not long after, De Blok made way for his first teammate, Mike Groen.

With a score of 3-0, the match was halted for some time in the seventh game due to heavy rain. This boycott worked well for the Netherlands. Kurt Smith hit his home run and brought home Charlon Staub. Denzel Richardson was signed 3-3 in the ninth inning with a single tap by Dashenko Ricciardo. However, the Netherlands faltered in the last game: Ramon Torres capitalized on a foul on the field and marched to win 4-3.

With this win, the Dominican Republic secured a place in the final of this qualifier. The Netherlands must defeat Venezuela next night so that it is not eliminated prematurely.