The Oud Winschoten Foundation is back home again. Storing museum pieces already costs several tens of thousands of euros in the Oldambt. 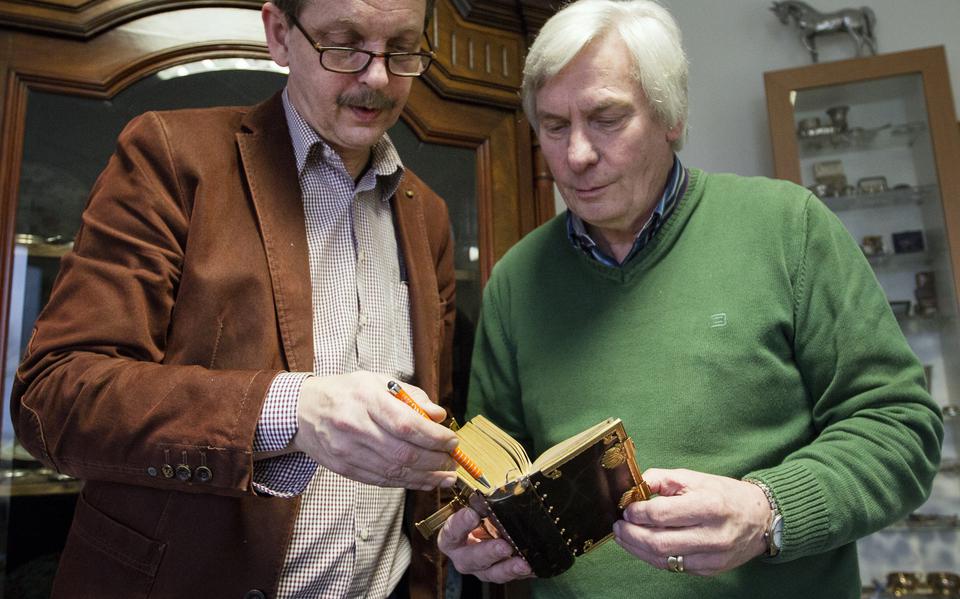 The Oud Winschoten Foundation does not under any circumstances want to share a museum space in Halte Democracy, near Tramwerkplaats, with other cultural institutions in Oldambt.

Conversations with the municipality of Oldambt showed that in a few years the institution will have a permanent residence in Halte Democracy, where the local parliament is currently completing its meetings. “We think it’s an excellent location and space, but we won’t share that with the Slag bij Heiligerlee and the Cultuur Historisch Centrum (CHC) in Oldambt. The space is too small for that. We go there alone or we don’t go there on the launch”.

Until then, the municipality of Oldambt wants to make available the former Pabo Education Center in Stikkerlaan in Winschoten. “We have made a choice about a number of rooms, in addition to the hall, where we can hold exhibitions and lectures.”

The agreement is not black and white yet. But Pilgrim also knows that the municipality is committed to quickly removing museum pieces from the repository. Because storage costs a lot of money. We’re racing ourselves in August until we get the key. We will not move until the building is properly secured. Anyway, we put the really valuable pieces in a safe place, but the building also needs to be secured.”

Al-Hajj had hoped that the Tourist Office would be accommodated there as well, but that same establishment had indicated that they did not want to go there. This also applies to CHC.

The Oud Winschoten Foundation has had no accommodations of its own in more than two years. After they had to leave Lucas Hospital in a hurry at the end of May 2019, all historical documents and archive materials were moved to the repository. The municipality pays for the storage of silver, gold and other valuable and historical items.

Alderman Erich Wünker (VVD) of Oldambt municipality says the municipality has already paid several tens of thousands of euros to stock up on materials. “The Babu Building is owned by the municipality, and as far as we are concerned, the items will be moved as quickly as possible. Then the storage will no longer cost us any money.”

Wünker believes it is premature that the Oud Winschoten Foundation has actually vetoed Halte’s democracy sharing with other institutions. “We still have three years left. So there is plenty of room to talk about the future.”