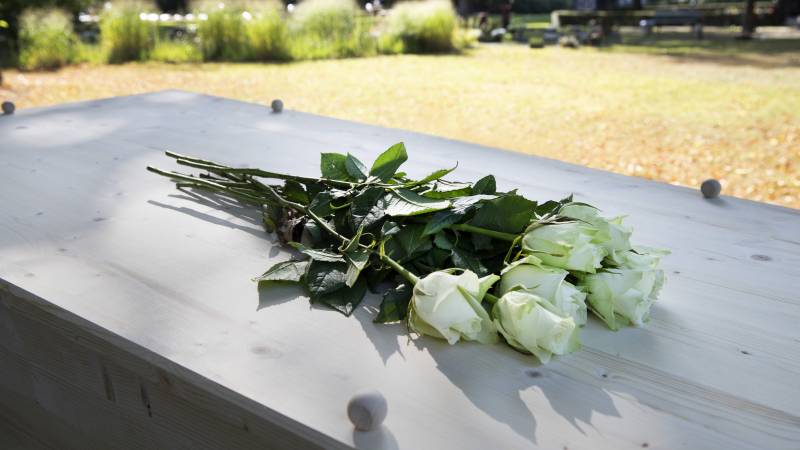 The owner of a funeral home in Los Angeles neglected the remains of 11 people, including children, but neglected, and faces more than 10 years in prison. Prosecutors announced this today.

Authorities have launched an investigation into the owner of Mark B. Allen Mortuary and Cremations Services Inc. After complaints from relatives. The morgue is now closed.

The attorney general, US Attorney Mike Foer, described the situation as “extremely sad and appalling”. “Eleven people died, including very young children, and the mortuary who was preparing the bodies for burial was reported to have respectfully left the bodies to rot.”

It is unclear why the man chose to embalm the remains. Few details about the case are known.

This isn’t the first time a US funeral director has made headlines for mishandling dead bodies. Funeral rules are different in every US state, and some states do not monitor these centers.

In one of the most extreme cases, more than 330 bodies in poor condition were found at a crematorium in Noble Town, near Atlanta, in 2002. The former owner has pleaded guilty to nearly 800 counts, including fraud and abuse Appear.