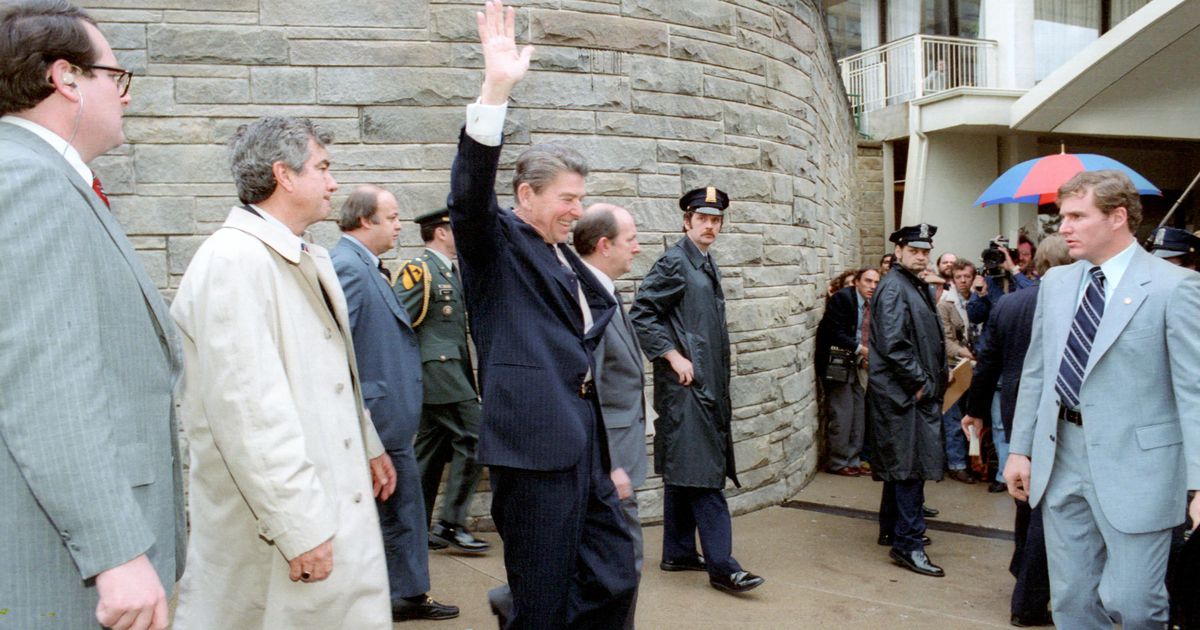 Hinckley, now 67, shot the US president as he was leaving the Washington Hilton on March 30, 1981. He said he wanted to impress actress Jodie Foster, whom he saw in the movie Taxi Driver.

One of his bullets ricocheted off the presidential armored limousine, hitting Ronald Reagan in the chest, near the heart. Reagan survived the attack, but had to undergo surgery for a perforated lung. Before the surgery, Reagan jokingly asked if the surgeon was a Republican.

Chaos right after the attack

Three other people were injured, including James Brady, the then White House spokesman, who was partially paralyzed and has speech problems. Hinckley did not attempt to escape and was immediately arrested.

In a court case in 1982, Hinckley was found innocent on the grounds of insanity. He stayed in a psychiatric hospital until 2016, after which he was placed under judicial supervision and lived with his mother in Williamsburg. This meant that he was not allowed to contact the Reagan and Foster families and that he was also required to carry a GPS tracker. Those terms have now been lifted completely, despite earlier protests from former President Reagan’s daughter.