The perpetrator of the fire was not released, and relatives were relieved 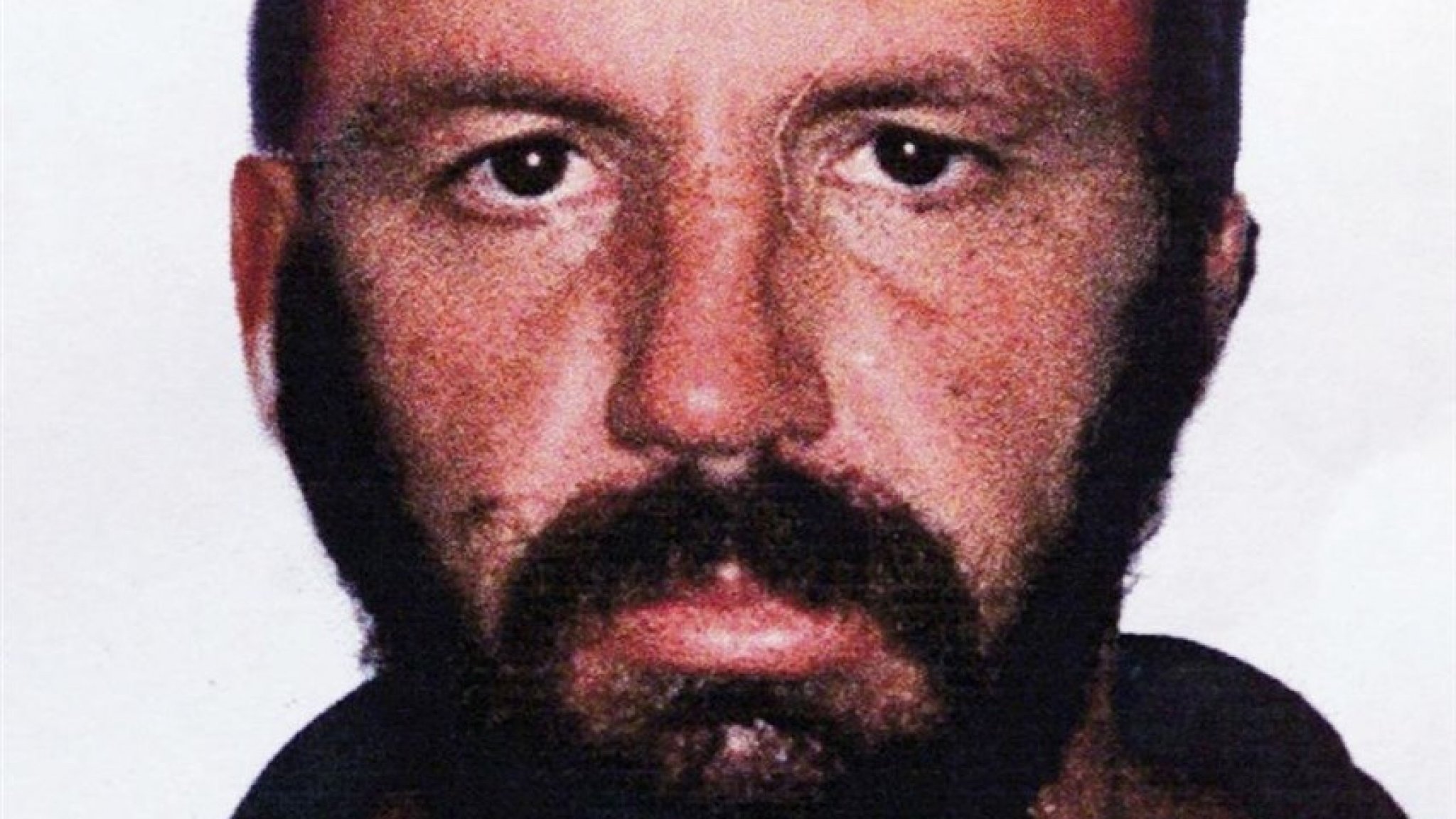 In the night fire of June 22-23, 2000, 15 young backpackers were killed, including Sebastian Westerfeld and Julie van der Velden.

The fire spread quickly at the hostel in Childers Village while more than 80 backpackers were asleep. There were no smoke detectors and there were bars on the windows of the rooms. The backpackers who slept upstairs were trapped like mice.

Robert Paul Long set fire to the log building that day, as he was furious that the owner had evacuated it a week earlier. Reason: payment arrears.

The Australian (now 57) was sentenced to life in prison but was given the option, under Australian law, to file parole after 20 years. A special committee has now decided that this will not happen.

Julie Barry’s brother did last year His story at RTL Nieuws. He said he had a hard time thinking that the firefighter would be able to roam freely again for the foreseeable future. “I can’t live with this idea.”

“Our life stopped. My parents lost their daughter, and my sister. She was traveling in Australia for eight months, and this was her life time. She loved nature, the people around her. I was so proud that she made this trip. Lots of people just imagine her, she did.” Just that. It’s indescribable that it ended in such horror. “

Relatives and survivors of the fire launched a petition online last year calling for Robert Long to be held behind bars indefinitely. The petition was signed and submitted to the committee more than 20,000 times.

Long has not yet been released, but this is not a final ruling. Long can request parole again next year.