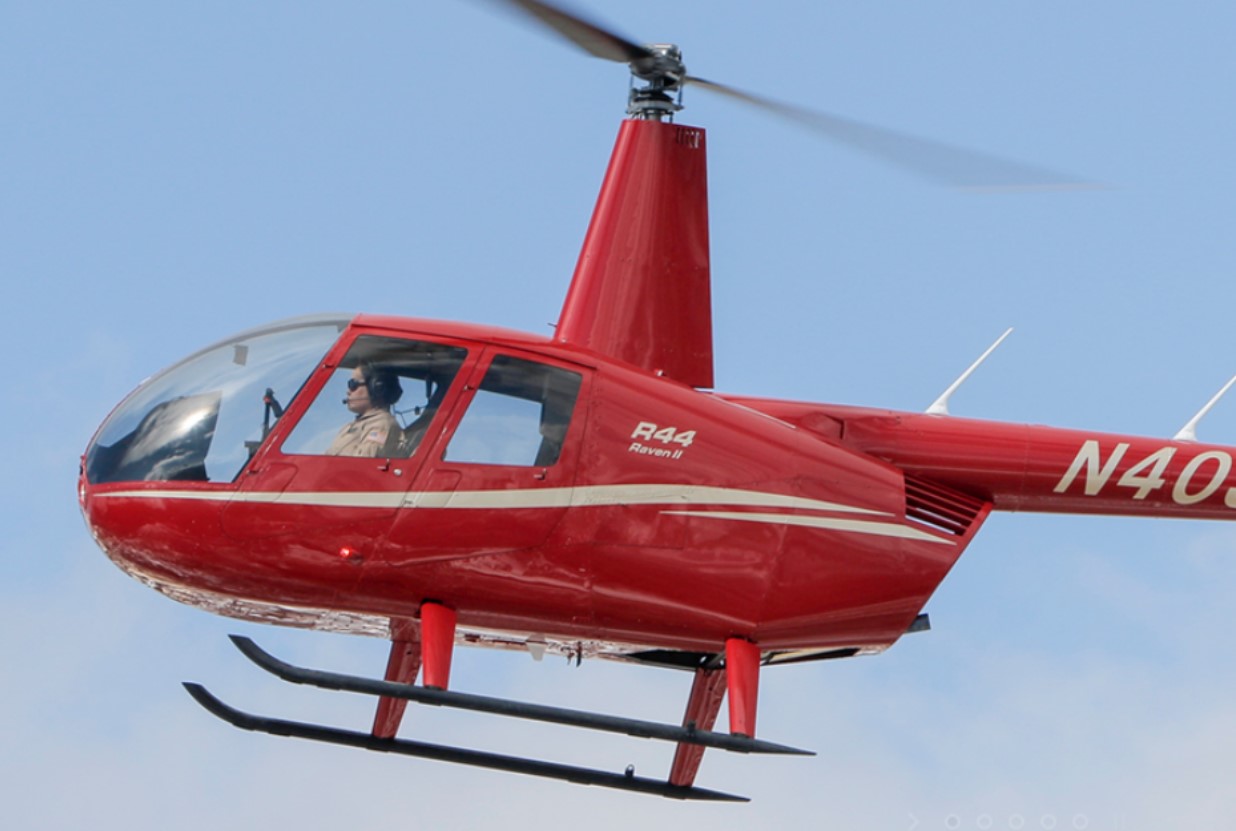 At first, spectators thought it was an emergency, because the red Robinson R44 looks like a shock helicopter. But when a woman got off the helicopter and returned moments later with the ice cream treatment, it became clear what was really going on.

Canadian authorities are not happy about this. Although the pilot had the correct paperwork to fly the helicopter, he should not have used it to buy an ice cream cake with the woman, presumably his wife or girlfriend, in the middle of a village.

The man has been charged and is due to appear in court on September 7.

unpleasant taste
According to Canadian media, there is no Dairy Queen store selling ice cream cakes in the pilot’s hometown, 65 miles away. With the chopper, the duo can still get one quickly, but the indictment probably leaves them with an unpleasant aftertaste.

The ice cream shop in question has been very busy ever since. Many people want to experience what is so special about ice cream cakes.

In the store they sell, among other things, ice cream cake with crunchy pieces of chocolate and peanuts. Photo: Dairy Queen.