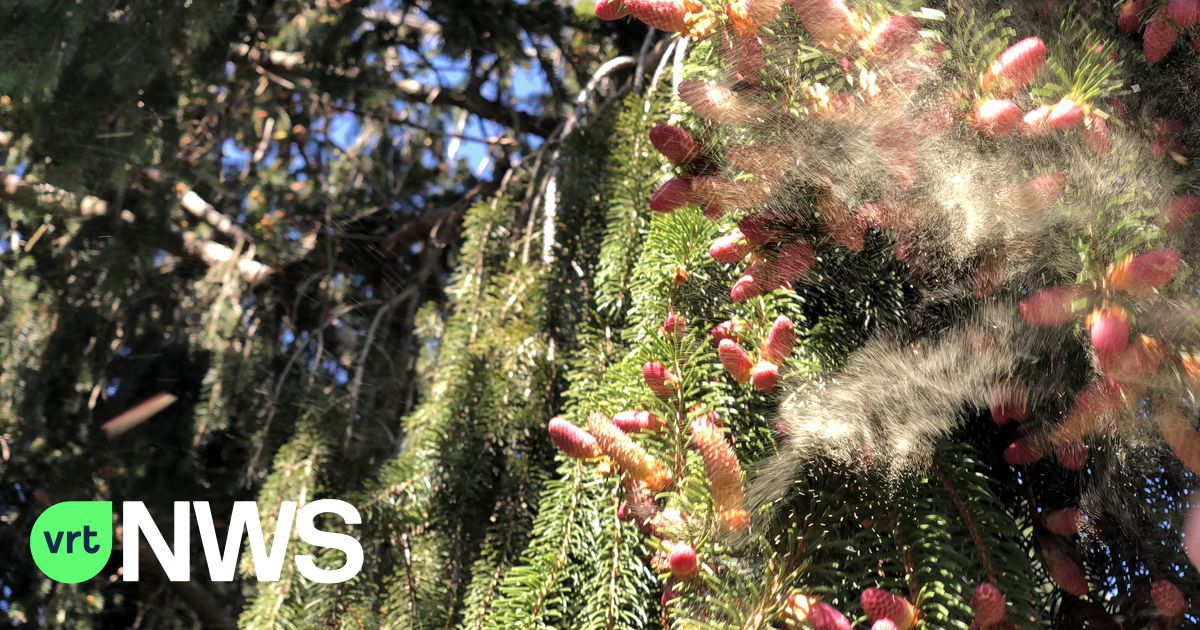 Researchers have found that in the northeastern United States, pollen seasons for tree allergens will increasingly overlap. The Southeast, including Florida, Georgia and South Carolina, can expect a significant increase in grass pollen.

In general, the pollen season will change more in the north than in the south, due to the higher temperatures, but more allergens will be released into the atmosphere almost everywhere.

The study specifically looked at the situation in the United States, but similar mechanisms would play out in other regions and other continents as well.

And, as said, this is not futuristic music. A 2021 study found that the pollen season in North America was already 20 days longer that year than it was in 1990, and that pollen concentrations in the atmosphere increased by about 21 percent.

Increased pollen concentrations in the future will have a much greater effect than just a runny nose and headache. Seasonal allergies affect about 30 percent of the population, the authors wrote, and also have an economic impact, from medical costs to lost work days.

See also  How worker ants become queens in an emergency