The premiere of a Dutch LGBTQ movie in San Francisco 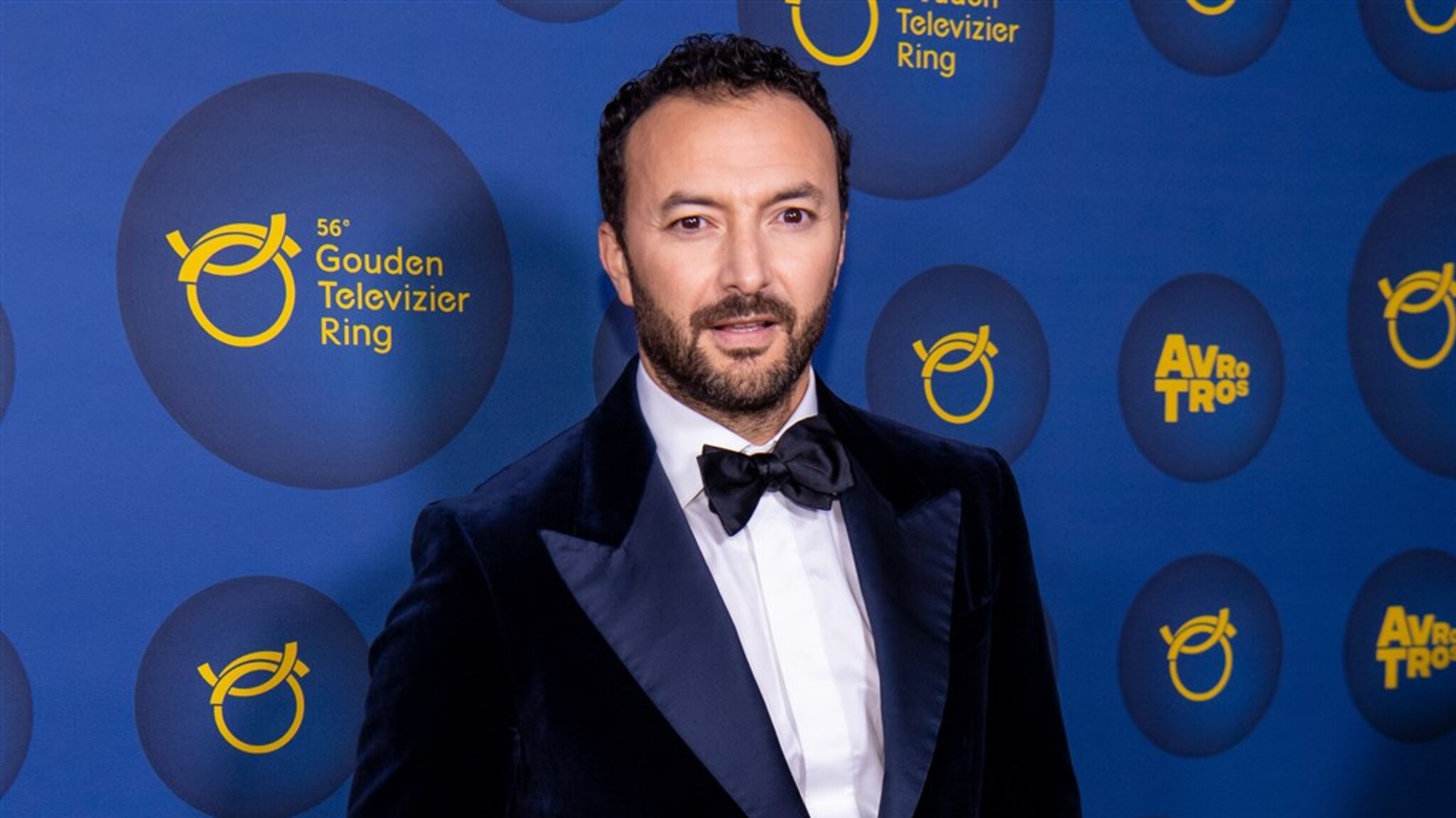 “It took us nine years to make this movie, from beginning to now,” Sharif said in the clip. “It is an honor for us to have a world premiere at Harvey Milk City.” Harvey was a well-known gay rights activist and member of the San Francisco City Council, one of the first openly gay city officials in the United States.

The premiere was also attended by the main actor Fahad Al-Razzawi. Of the red carpet of the famous Castro Theatre, he said in the festival’s Instagram stories, among other things: “I’m playing Karim, and I’m honored to be here to show you this love story.”

Fahd’s character plays in it the love He is a man who decided to go out to his Dutch Moroccan parents. Emmanuel Ohene Buavo, winner of the title Louis d’Or, plays his partner and Nasreddin Dashar can be seen in the film as an important person from Karim’s past. Story of the the love It is based in part on Fahd’s own experiences, about which he previously made a play.

The mostly Arabic-speaking film was recently filmed in the Netherlands. It is meant to the love It can be seen in Dutch cinemas in October 2022. The drama is the first feature film for Sherif Nasr, who has previously made his mark in short films and as a screenwriter.