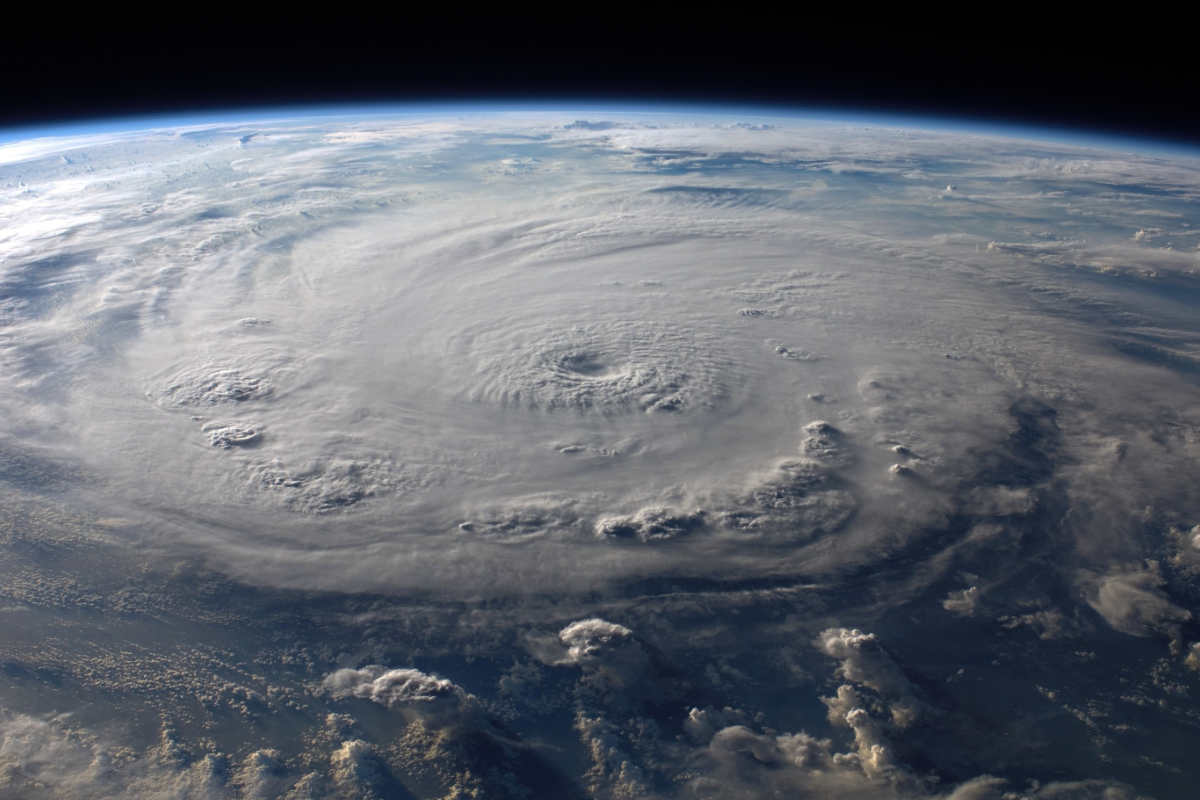 Climate change is really our fault.

Earth has a delicate balance. Our planet is constantly trying to balance the flow of energy in and out of the Earth system. If clouds, oceans, ice hoods, and Earth’s surfaces send as much energy into space as the sun shines on us, our planet will remain in equilibrium. Unfortunately, this system has been out of balance for decades. And that’s really up to us, as the researchers are now proving.

More about energy balance
Earth’s fragile energy balance is also known as energy budget. How does it work exactly? Energy is exchanged between Earth and space exclusively through radiation. Radiant energy enters the Earth system through sunlight shining on our planet. Some of this energy bounces off the Earth’s surface or atmosphere into space. The rest is absorbed, heating the planet, and then radiated in the form of radiant heat energy. You can compare this to the way black asphalt heats up and radiates heat on a sunny day. Eventually, radiant heat energy also travels to space, although some of it is absorbed by clouds and greenhouse gases in the atmosphere. The absorbed energy can also be returned to the ground, further heating the surface.

An animation of the Earth’s energy balance. Usually, the energy budget is balanced between incoming (yellow) and outgoing (red) radiation. However, on Earth, natural and man-made processes affect the amount of energy received and the amount of energy returned to space, resulting in an imbalance. Image: NASA’s Goddard Space Flight Center Conceptual Image Lab

What is going wrong now is that the sunlight continues to flow while the Earth is not radiating enough again. When you add more components that absorb radiation – think greenhouse gases – or when you remove components that absorb radiation – like aerosols – this turns the Earth’s energy budget on its head. In this case, the Earth absorbs more energy than the energy that escapes into space. This extra heat trapped around the world is adding energy to global climate systems. This manifests itself in many ways. Rising temperatures, sea level rise, floods, droughts, powerful snowstorms and hurricanes, and more deadly extreme events.

Climate skeptics
Climate scientists have been warning for half a century that this is the inevitable consequence of adding too much carbon dioxide to the atmosphere. At the same time, climate skeptics continued to insist that the observed changes could be just a coincidence – just natural change.

No way
“To date, many scientists have argued that because of the short observational record, it is difficult to determine whether the increase in imbalance is caused by humans or natural fluctuations,” said study researcher Shiv Priam Raghurman. In a new study, he takes a closer look at this phenomenon. For this, he used satellites from 2001 to 2020 and found that the “energy imbalance” on Earth was increasing. leads to an unambiguous conclusion. “Our study shows that even with the given observational record, it is almost impossible to attribute such a large increase in the imbalance to the Earth and its oscillations and changes,” the researcher said.

Ocean
In addition, researchers note that the oceans store 90% of the excess heat. Because of this close relationship between increasing energy imbalances and ocean warming, Earth’s energy imbalances have important links to marine health, sea level rise and global warming. The researchers hope that tracking historical trends in energy imbalances and understanding their components will improve models for future climate change. This is of great importance in policy making and mitigation.

“The satellites provide clear evidence of human influence on the climate system,” the researchers wrote. “Knowing that human activity is responsible for accelerating the planet’s heat uptake implies the need for significant policy and societal action to reduce anthropogenic greenhouse gas emissions. In this way we can curb further increase in the energy imbalance on Earth.”