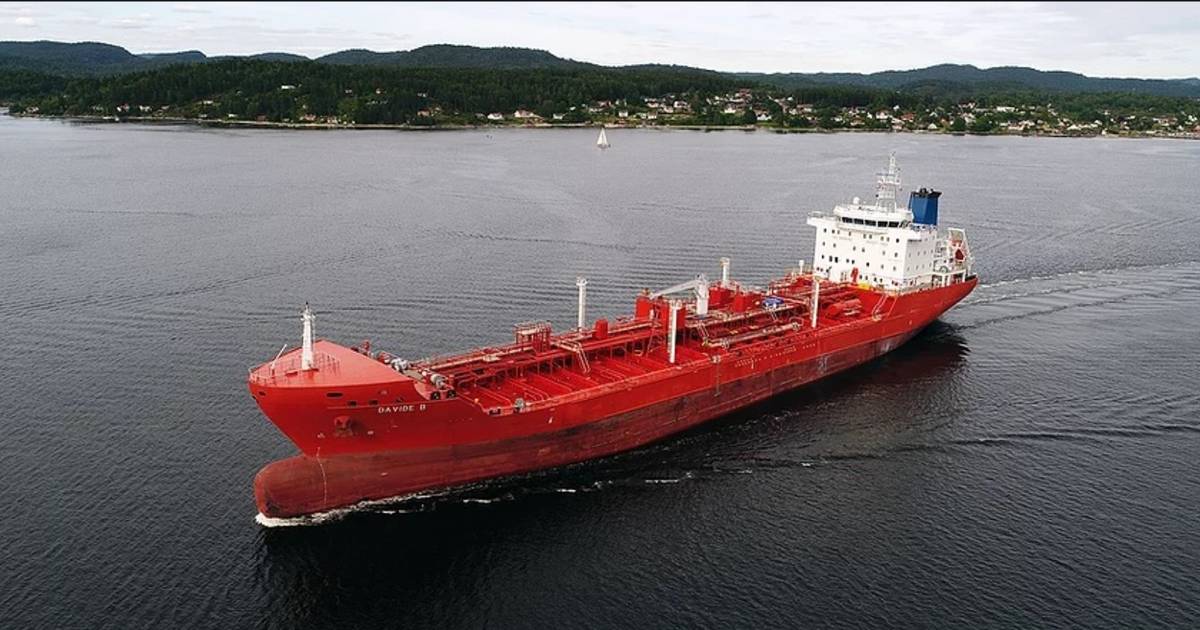 The crew of the fifteen oil tanker David B, who had been kidnapped off the coast of West Africa, Benin, was released on 11 March. According to Dutch shipping company De Poli, they are “in relatively good shape due to the difficult conditions they have been through in recent weeks”. They have undergone medical checks and are being repatriated.

Chiara de Poli, director of De Poli Tankers, says he feels relieved and pleased that the crew members are safe and can return to their families in Eastern Europe and the Philippines. “The past weeks were a very difficult time for everyone, especially our fifteen seas and their families.”

According to a spokesperson for the shipping company, the crew members were already in contact with their families. “We admire our crew for their bravery during this time and we thank their families for their patience and resilience at a time of extreme uncertainty.”

The spokesperson says they were detained in Nigeria “almost certainly”. After long and multiple conversations with the kidnappers, they were eventually released. He does not want to say whether a ransom has been paid. “We are not making any statements about that.”

David B., waving the Maltese flag, was on his way from Riga (Latvia) to Lagos (Nigeria) when it was stormed. Fifteen crew members have been kidnappedAnd allowed six others to remain on the plane. They are escorting the oil tanker to a safer area. The pirates left the payload intact. There were no Dutch among the crew, but there were Filipinos and Eastern Europeans.