The remote control must silence the dancing grandmothers of China 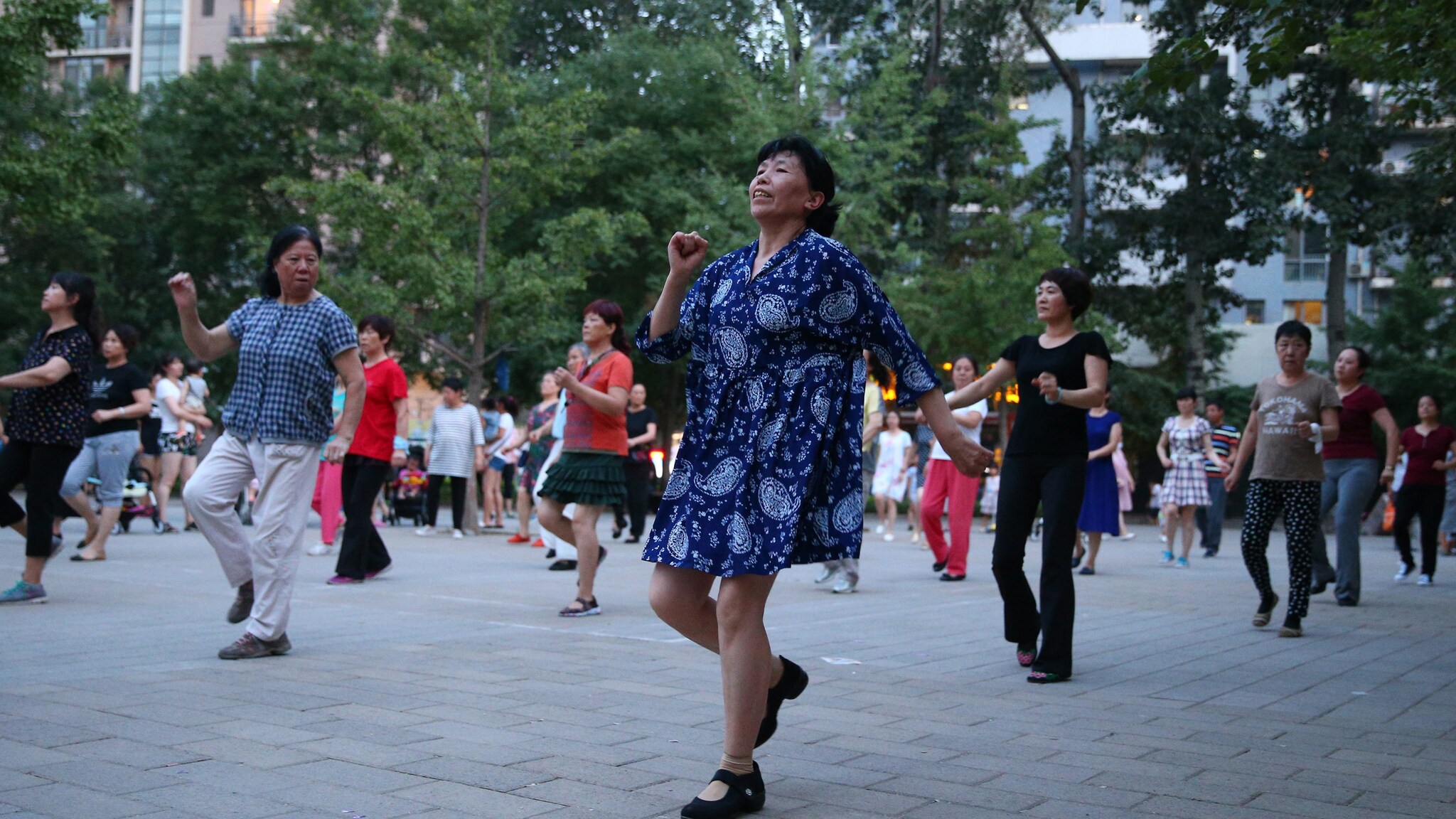 The state encourages the elderly, because it benefits their social life. But young people who were kicked out of the basketball court or locals obsessed with loud music think differently.

But: addressing the elderly about their behavior often does not work, because then this can only happen:

On Taobao, the Chinese alternative to Amazon, someone now claims to have found the solution: a remote control that disables the speakers. The question is whether the device really works, and if so, how.

US Vice News spoke to a buyer, who said 36 groups of dancing grandmas were silenced one evening using this remote control. “I care about justice. Because the police don’t want to interfere.”

For years, Chinese media have reported on the problem, which is increasing every year as cities become more dense and overcrowded. Years ago, it was decided that seniors would be fined if the music was too loud, and it was completely banned after 10pm in many cities.

But the Guardian spoke to a Guiyang resident, who was stopped by police even as he tried to talk to a group about the noise. “It’s the golden rule in China: The largest group is right. ”