The resignation of the US envoy to Afghanistan, Zalmay Khalilzad | Abroad 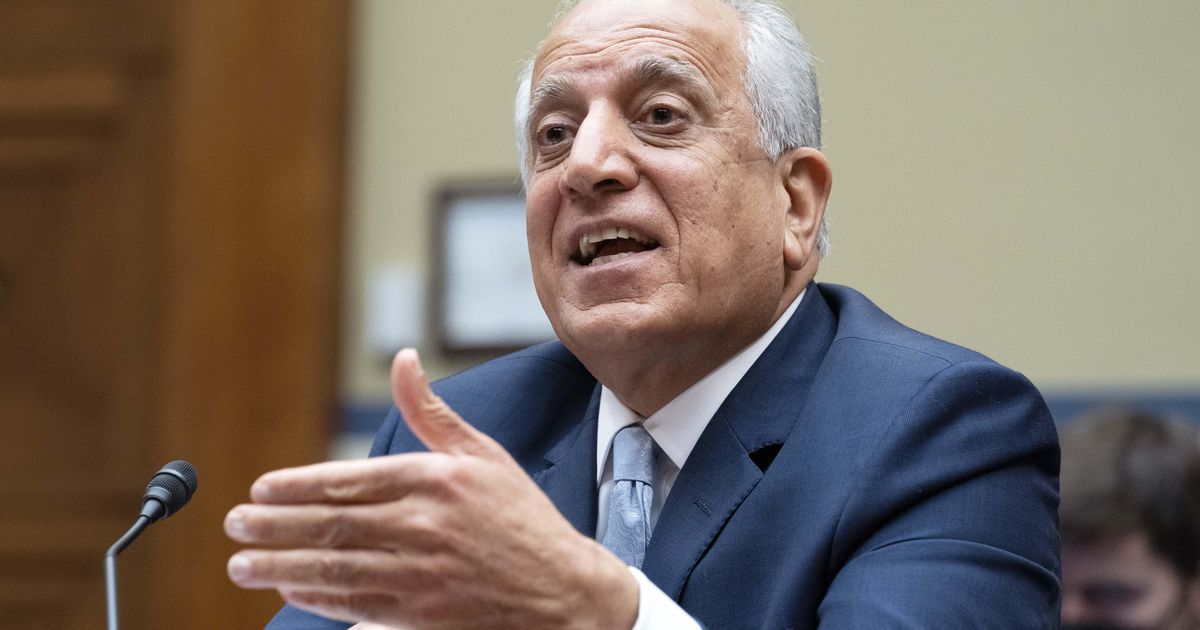 Khalilzad had earlier hinted at his dissatisfaction with the situation in Afghanistan, but according to US government sources from the Reuters news agency, he himself is facing the diplomatic failure of the Americans in Afghanistan.

He said more than a month ago that the deal with the Taliban had failed after President Ashraf Ghani fled his country in August. The fundamentalists’ subsequent entry into Kabul led to a chaotic evacuation of Western civilians, which Khalilzad said could have been prevented.

Talks with the Taliban

The envoy who took office three years ago told the Financial Times at the time that the Taliban would not move to the capital yet, but that the US ultimately did not want to take responsibility for Kabul’s security. He previously led talks with the Taliban in Qatar, where the Trump administration agreed to withdraw the US military as early as May this year. President Biden postponed leaving until the fall.

Meanwhile, Western influence in Afghanistan appears to be waning. Russia will hold talks with the Taliban, China and Pakistan on Wednesday. The United States announced on Monday that it would not be present “for logistical reasons”, but that it may be able to attend follow-up consultations.