The rest is relative concept in Raqqa 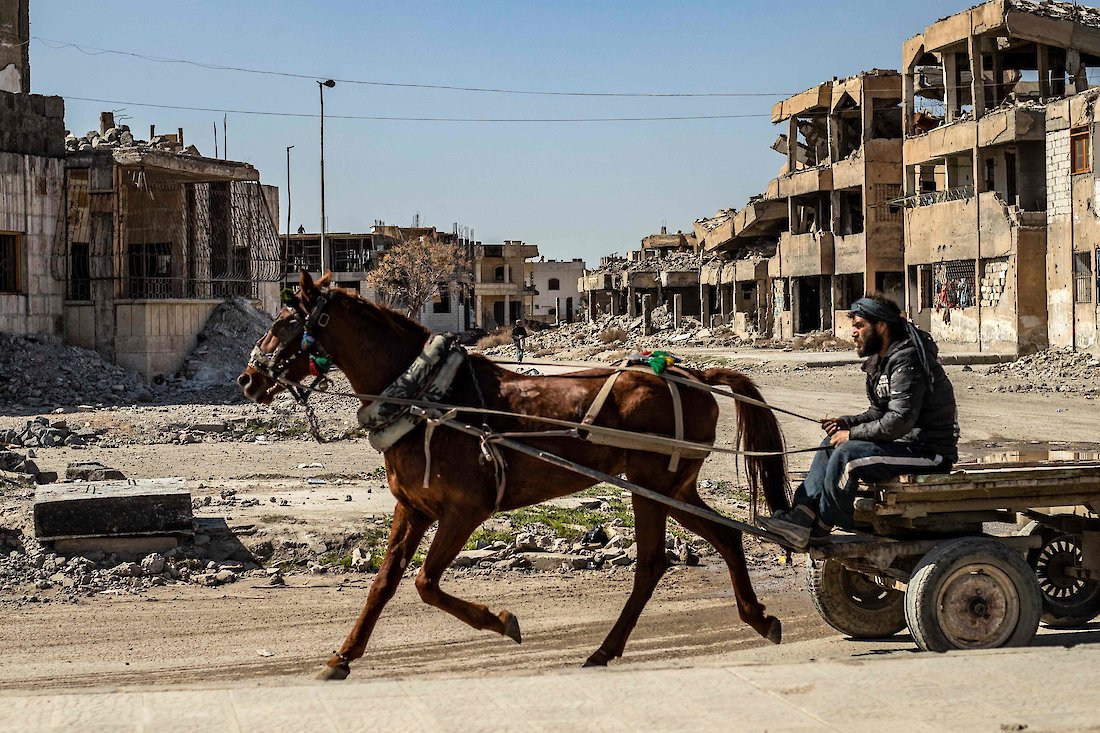 In other Syrian cities, protesters occupied squares and intersections heavily in 2011. Raqqa residents first look at the cat outside the tree. Like Thaer Dardoush, 43, who was a teacher at the time: “I only saw the demonstrations at the beginning, and my legs didn’t want to go there.”

In 2012, a year after the uprising began, a boy from a prominent family was shot dead by Assad’s security forces. His father demands that the body not be left in the hands of the government. Thousands of residents took to the streets. The massive protests that have always been the norm in Homs, Aleppo, and Idlib, have finally reached Raqqa as well.

The miracle occurs on March 3, 2013 at 11 pm. All government officials meet in the city center. That same night, they left town in a column heading west. Raqqa, which some Syrians cannot point to on the map until then, is the first regional capital to be liberated from the Assad government.

It is the revolution at its best. Young activists from all over the country are flocking to liberated Raqqa, the hippie capital of the uprising. It cannot be finished. City councils, action committees, women’s associations, private newspapers, clean-up crews to break down father and son lion posters, and even capoeira lessons.