The royal family remembers Prince Philip as a great support 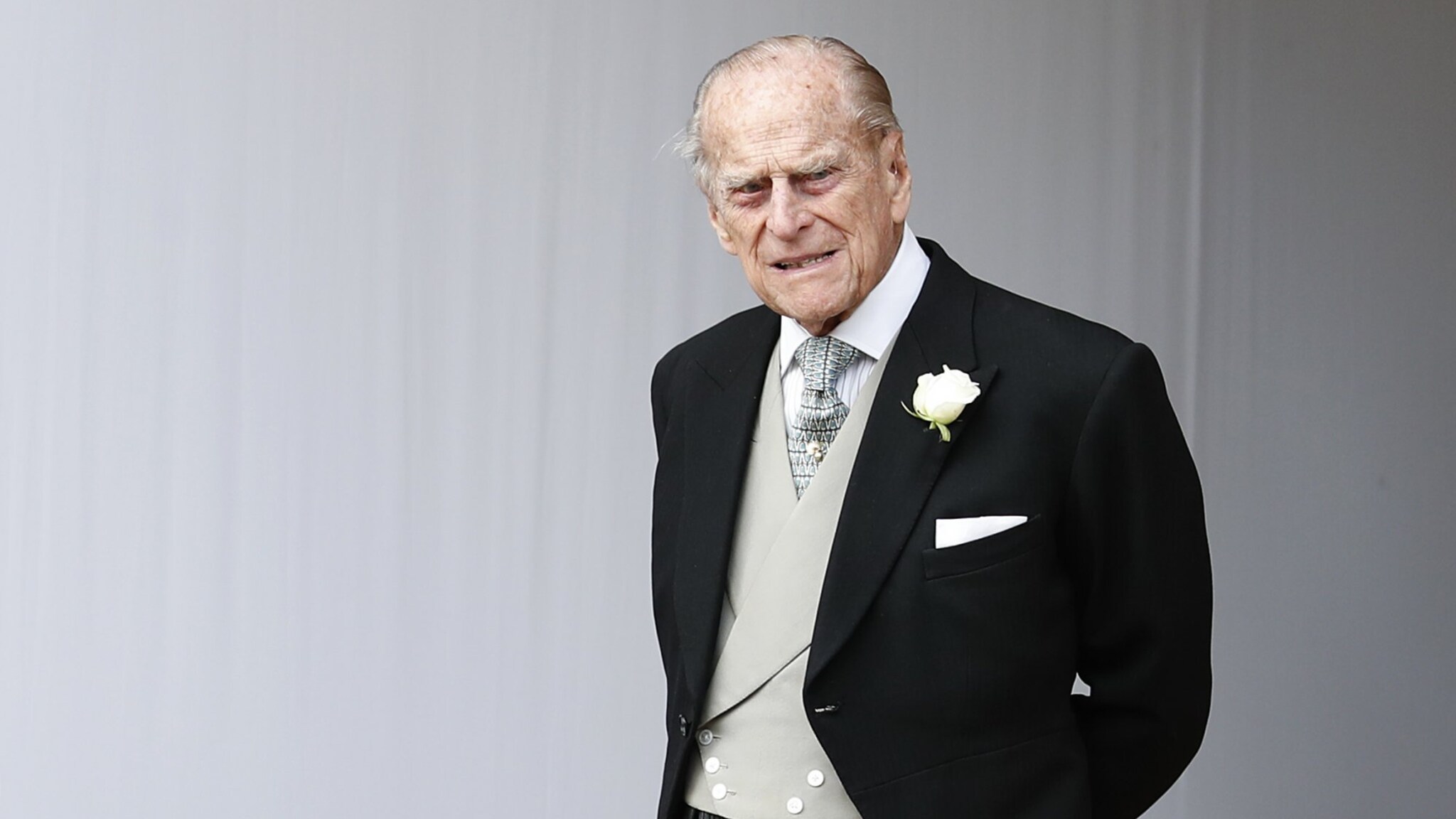 In addition to his children Charles, Anne and Edward, the discredited Prince Andrew was pulled on camera to talk about Philip. Prince Harry, who has been living in the US with his wife Meghan since the beginning of this year, also shares memories of his grandfather.

Philip, among others, was described by his grandson William as “clear, forthright, and straightforward”. His brother Harry also saw his grandfather this way. “He was who he was no matter who he was talking to.”

Philips’ love of barbecue, aviation and nature is also discussed. “He loved barbecue, and he made it an art form,” Charles said. “He’s perfected it,” William said. “There’s never been a case of food poisoning with him behind the roast.”

Perhaps most remarkable was Philip’s love for Elizabeth and his service to her and the kingdom. “His greatest achievement was supporting the Queen,” said Princess Anne. William was deeply affected by this. “He gave up a very successful military career to serve the Queen.”

“The two were always so cute together,” Harry says of his grandparents. “They both devoted their lives to serving. It created a great bond between them. I miss his sense of humor, but I especially miss my grandmother because she was so strong because of him.”