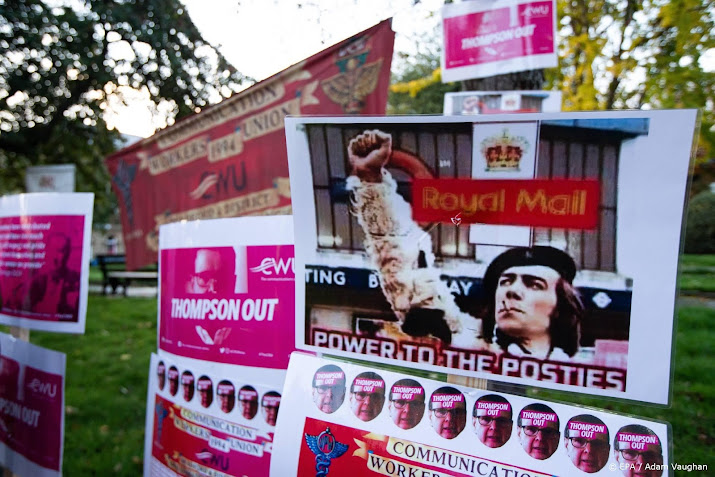 November 25 is known as Black Friday, and it is a shopping festival that came from the United States. It is precisely these days that retailers hope to entice consumers to make purchases by offering deep discounts. But if the delivery of the product was not guaranteed, the British might forgo their purchase.

If an agreement is not reached soon, more strikes will take place, starting on November 30. Moreover, the union threatens seven days in December, including Christmas Eve.

Royal Mail, part of International Distribution Services, said it had offered a pay rise of 9 per cent. In addition, it came with a profit sharing program for employees. This offer was not enough for the union. CWU is calling for higher wages and wants the company to hire more people on a permanent basis.

Royal Mail recorded a loss of £219m for the six months to September 25th, the equivalent of €252m. The company says wage moderation and widespread delivery changes are necessary to limit losses and take advantage of the surge in packages since the start of the coronavirus crisis.