The second is redefined: “time is more accurate” 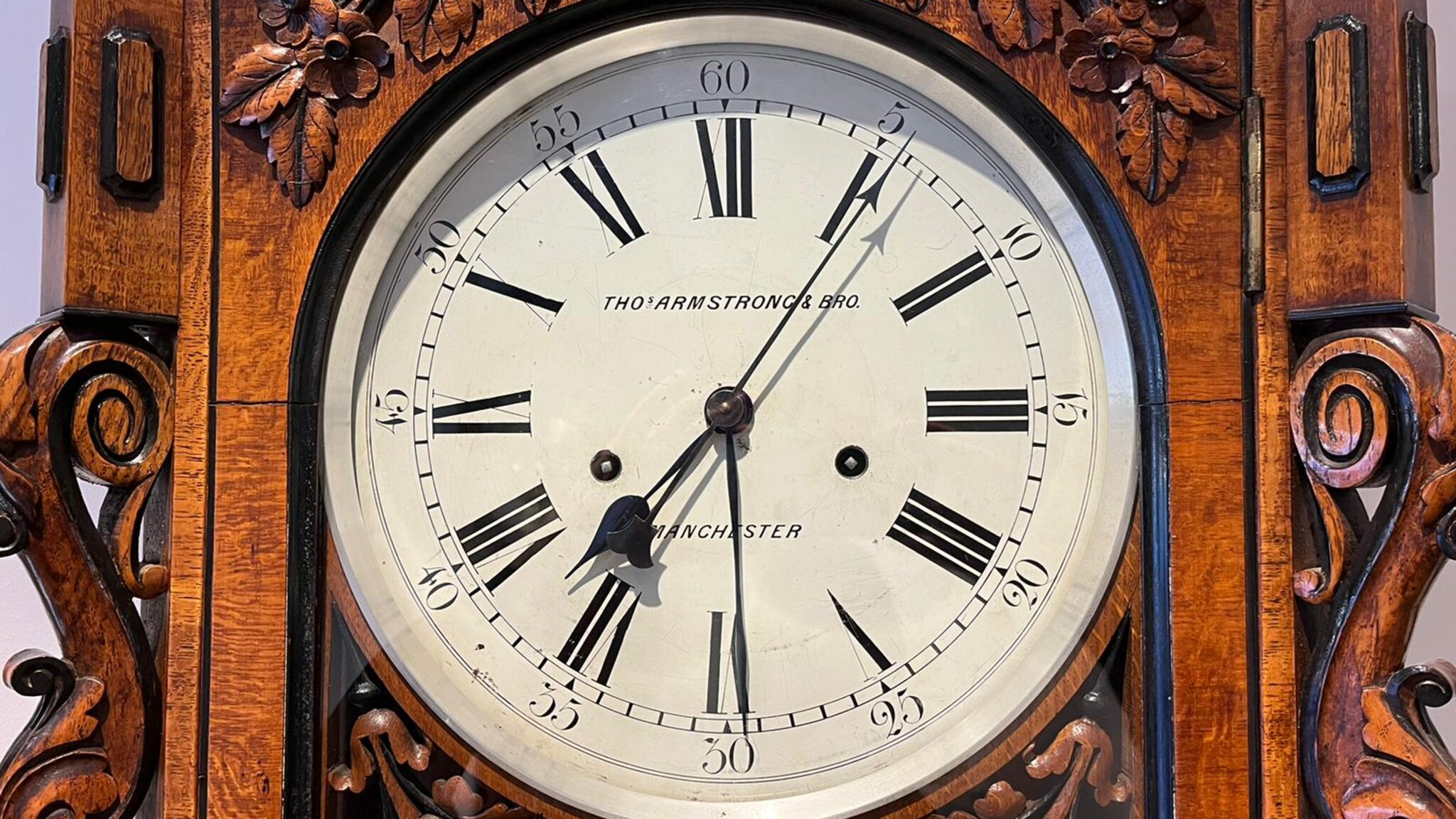 One second is equivalent to a cesium atom vibrating about nine billion times. According to metric experts, that should be a trillion times or more. Technical Director Mark Schmidt of the Netherlands Measurement Institute explains that the fact that we have ever measured a second using a cesium atom is to register it globally as accurately as possible.

“The starting point was a day divided into 24 hours. Then into minutes and seconds,” he says. “The second is a kind of noble agreement from 1967 in which it was agreed that one second equals 9 billion vibrations of an atom of cesium. The advantage of this atom is that it is the same everywhere in the world.”

Researchers are now looking at a way to more accurately determine the second. Debate remains on how to do this.”

“This could be the GPS on your phone, but also the GPS on speed cameras or taxis. It doesn’t matter much to the consumer if the blue dot on your phone is one meter to the left or right. But in science, these small fractions are very important. When a satellite is launched into the sky, the accuracy is very important.”

“Although the consumer doesn’t notice much, it gives confidence that things like this are becoming more accurate. You can actually see it as a millimeter-by-centimeter reading. That may have seemed small at one point, but it brought a lot.”

Thus, redefining the seconds would not have as much of an effect as a pendulum clock, for example, according to clock expert Jos Meis of Gude & Meis. “Christian Huygens invented the pendulum clock in 1656 because he wanted a more accurate time,” he says. “Where the hours were wrong by about a quarter of an hour, they were now only about seconds. Truly an incredible invention.”

From one invention comes another invention. “For centuries, attempts have been made to make a mechanical clock as accurate as possible. The pendulum of a pendulum clock is made of metal and expands in summer due to heat, causing the clock to slow down,” Mays says. “At a certain point the electronic clock came along and mechanical clocks couldn’t match that, they couldn’t be more precise.”