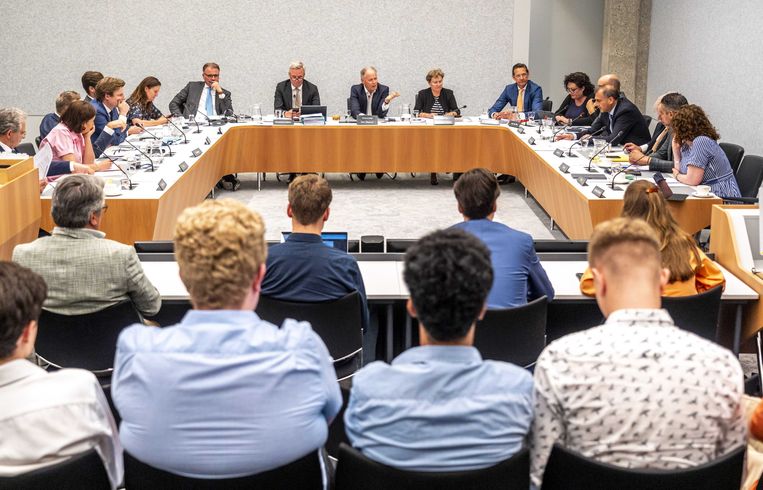 At the urging of VVD, JA21 and PVV, Secretary of State Eric van der Burke (Asylum, VVD) said he was ready to investigate whether the asylum was possible. He did not support it: “I do not think the asylum ban will work.”

This is a ‘no ban’ for VVD. Member of Parliament Ruben Brecklemans believes action is needed to mitigate the influx of asylum seekers. “Otherwise it clears as soon as the tap is opened.”

Van der Burke suspects that withholding asylum applications is contrary to European agreements. “It simply came to our notice then. This has been going on for a long time. Then we can not use the emergency law.

According to JO21’s party leader Joost Eerdmans, an asylum stop is possible. “Poland and Hungary have done the same.” Van der Burke stressed that those countries had ‘different views on the rule of law’ and that they did not always comply with European agreements.

“If I were New Zealand’s foreign secretary, it would be easy to say that the borders are closed.” In the Netherlands, von Derberg says it is very difficult for neighbors and people to move freely. “You can not say: we will close the border, and then no one will come in.” The minister also said that 4,000 military personnel would be required for such intensive border checks.

VVD MP Brekelmans wants Van der Burke to see if Marechaussee can ‘intensify’ border control. With this, he hopes that foreigners entering our country via Belgium or Germany can be repatriated immediately. According to Van der Burke, new agreements have been made in this regard. “If anyone is clear from a safe country Germany or Belgium, they can be deported.” The new agreement is yet to be approved by the European Parliament.