The shorter the grunt, the happier the pig: scientists analyze more than 7,000 audio recordings 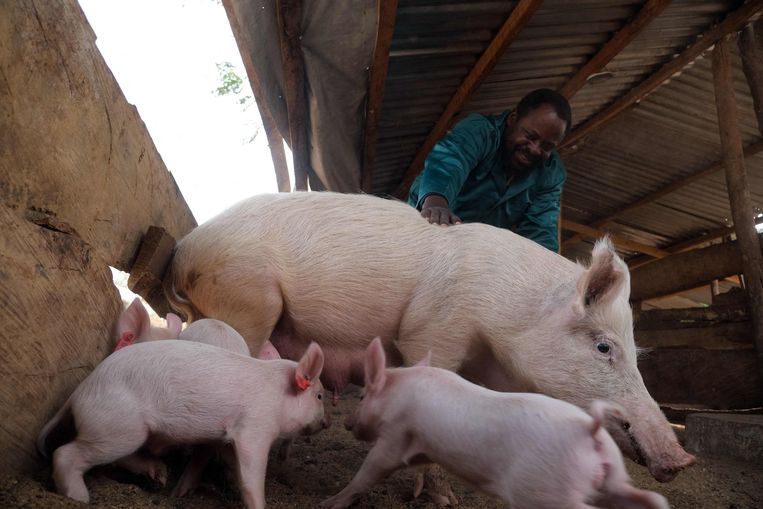 Scientists from eight European countries analyzed more than 7,000 recordings of snoring pigs. Using an algorithm, they were able to determine whether the grunt in question was expressing positive emotions such as joy or excitement, or whether the pig was experiencing stress or fear.

It turns out that the shorter the grunt, the better the pig feels in its skin. Musical grunt that starts high and ends low also indicates a pig feeling healthy, for example when there is a nice new toy to discover.

Activities such as trotting freely or sleeping in a pile with other pigs also provide short, quiet grunts. In contrast, pigs make a high-pitched, long-lasting grunt in stressful situations, such as fighting between pigs or transporting to a slaughterhouse.

The pigs analyzed came from 411 domestic pigs of all ages, from young pigs to adults.

The researchers want to develop an application using the Knor algorithm. Farmers can use it in their barns to check the animals’ welfare. According to the scientists, the algorithm may also be able to interpret sounds from other mammals.

See also  Experts worry about "zombie fires": the fires that erupt again after hibernating under the snow