The singer felt it was put on by Jeroen Rittbergen 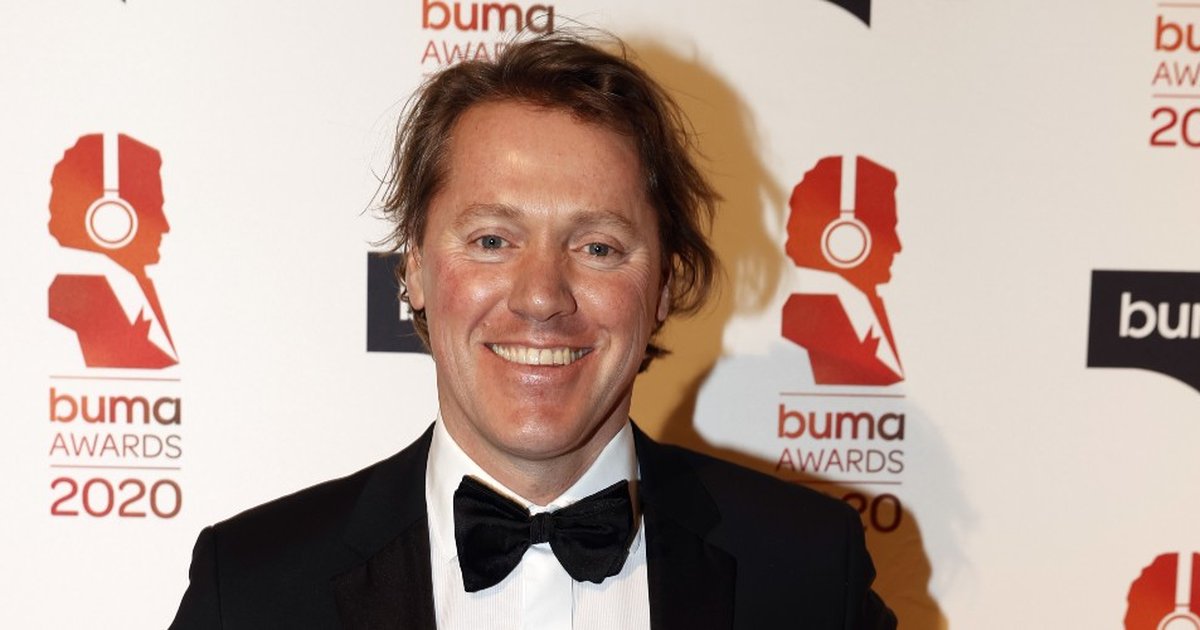 He returned some time ago to Holland and stayed under the radar. See you last week!

On Sunday 10 July, former cyclists Thomas Decker and Lawrence Ten Dam organized a cycling tour around Abcode and Amsterdam, after which we watched the Tour de France together. Then, a barbecue with a live performance of musician Jean Willem Roy, better known by the stage name JW Roy, was shown on the programme. .

(…) Remarkably, JW Roy was accompanied by keyboardist Jeroen Rittbergen. Jan Willem Storey tells us: “Laurens ten Dam gave a cycling party.” At first we went cycling and then a party was planned where I would perform. Jeroen rode with us, I had never met him before. Of course, I knew him from his face and from the news coverage. I was also surprised that Jeroen was there. Right before my performance, Jeron asked if he could play. I can’t say no. I wouldn’t say to that guy: You can’t participate. This is not how I work.

Read the full story in the story. Version 30 is now available in stores or read the article via magazine. nl