The Sint Martinez march was a huge success: “The quality of the lights this year is very high” 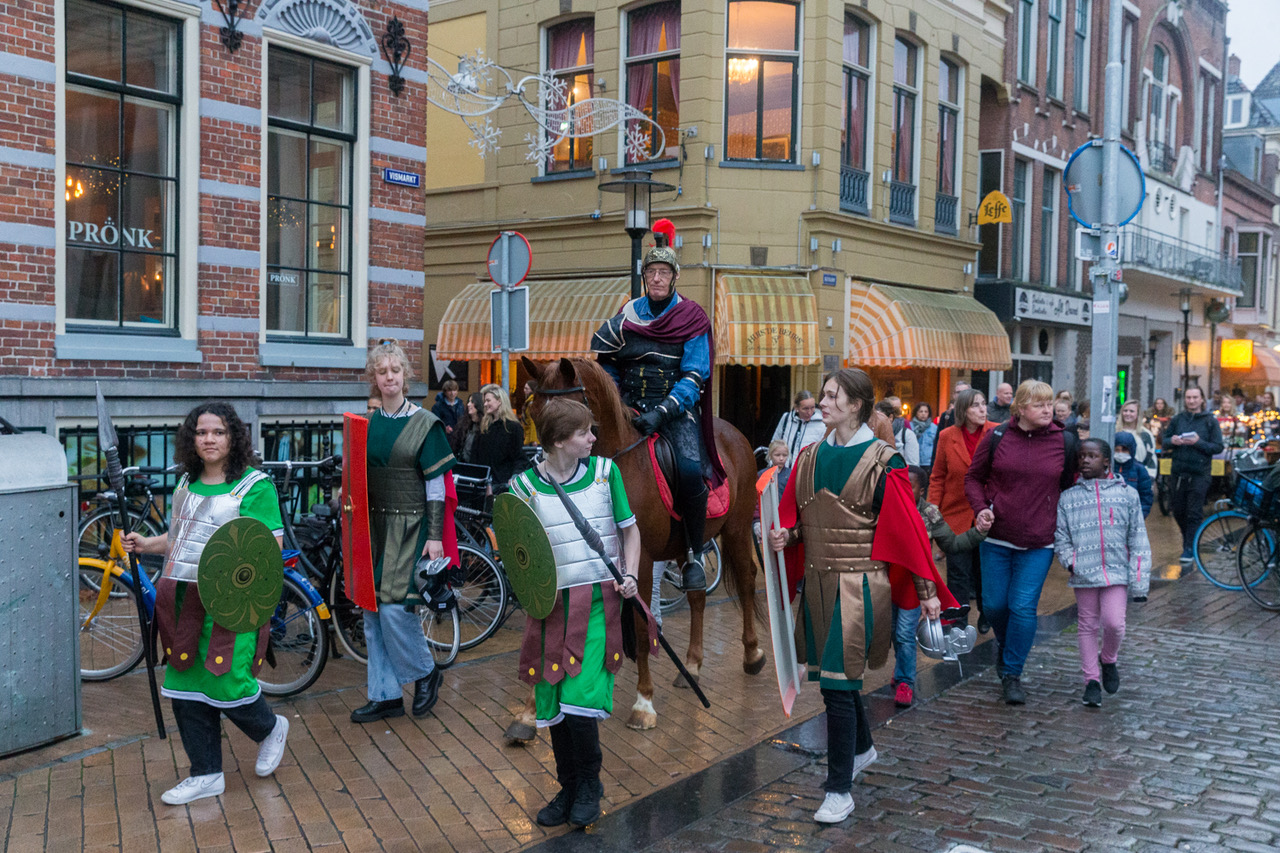 On Wednesday afternoon, a workshop was held for the second and last time at the North Maritime Museum, where children were helped to make their lights as beautiful as possible. As Volkswermacan’s Hein Beckencomb put it, “Like last Saturday, this one was a success.” Two children from New Zealand had arrived. They are visiting Croningen this week, which is where the idea of ​​attending this workshop came from.

Procession
After the workshop, the procession left for Martinique. “They were led by four Roman soldiers on horseback to St. Martin. St. Martin was a Roman army officer. It was fun and beautiful. But I hoped some more kids would join. How disappointing was the curiosity? We do not know. Is it because of the weather on Wednesday afternoon? “We want to investigate this.”

Impressed
However, Bekenkamp was impressed by the quality. “Really beautiful lighting has been done. Also many fodder tuber lights compared to previous years. How did the quality go up? We think workshops are the reason. The hard work on the fodder lamp helped the pit kids with it, and then they could spend all their energy decorating and beautifying.

Singing and dancing
The march ended on Wednesday in Martinique where the meeting took place. “Gifts were also given here for the most beautiful lights. These winners were presented with beautiful board games. And a show took place in the church. The character of Marcel den Os in it is fun. Marcel Groninger is a music teacher at the School Association. At one point he started playing St. Martin songs and all the kids came and sang and danced together. We didn’t think it would happen, but it was so much fun.