The Sirotkin Column: The Art (and Science) of Riding in the Rain 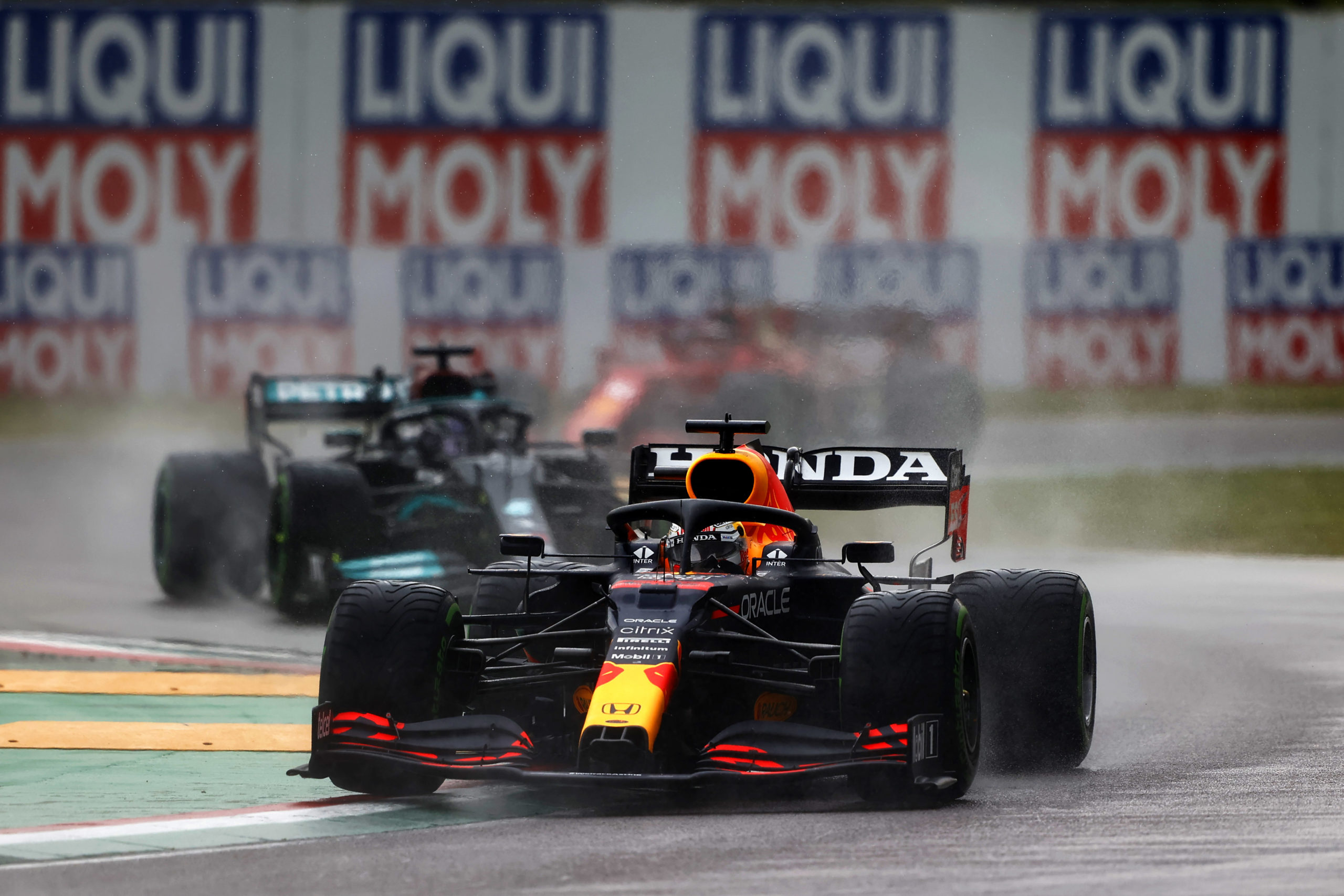 When it comes to riding in the rain, it is often about talent, feeling, courage and heroism. But, as FORMULA 1 columnist Sergey Sirotkin explains, there’s also a whole theory behind riding different lines and finding the grip on a wet track.

As always, it’s a good idea to start with the basics. I like to talk about that too, not about those little things that people sometimes refer to as, ‘Hey, Max Verstappen or Lewis Hamilton doing this trick in the rain’. Just The basics Driving in the rain. Because these are the most important.

The first important thing is to realize that there is a big difference in speed between driving on a dry and wet track. It’s mostly in the corners, and when you look at the corner as a whole, you’re actually looking at three things in terms of speed: speed on the straight before the turn, speed in the middle of the turn and speed at the exit (exit acceleration) of the turn.

There are exceptions, of course, but in general the speed with which you approach a bend in the rain is the same as when it is dry. After all, the straightener is still the same length and your car is still just as powerful. The same goes for straight after bending. Compared with the dry track, the speed in the same corner in the rain is much lower.

Look at it this way, and what is the basis for riding on water? You give priority to braking and Loginentering the bend, and Exit† I’ll be back in the midsection in a bit, but the challenge is really braking the car before cornering – which is much more difficult in the rain – and then finding traction and grip with a car that’s still just as good Energy It’s like when it’s dry, which gives you faster wheel spin and a loss of traction, which is what you want to avoid.
(text continues below image)

In order to do all this right, you have to do what we talked about in the previous column: drive more in a “V shape”. For those who have forgotten, this means that you are doing the braking of the bend in a straight line as much as possible. Then you try to take the turn in such a way that you can get the gas out in as straight a line as possible.

As you can imagine, this is especially important in slow corners. After all, slow corners are usually perfectly square and you can save more time by braking as late as possible and getting out as best you can, than in the middle of a corner. Of course you still want to bend well, but on slow bends the minimum speeds are not much different and you basically want to “prepare” the car as best it can Exit† This saves you time in the rain for the next entire run.

Read also: Sirotkin column: Why the differences between team members are sometimes so big

If you then look at the faster and shorter corners, like Turn 1 at Hockenheim, the race line is often the most “straightened” line across. If you follow a wider line there you will often make such a turn more square and you may have more grip, but less speed and momentum. In such cases, it is better to follow the racing streak, even if the car slips a little more. Since you are driving in a straight line, the car can handle that.

A good example of how the different streaks work is Verstappen’s out-of-the-box overtaking of Nico Rosberg in Brazil in 2016. Verstappen was brave and smart enough to try the outside streak and had much more grip and momentum than Rosberg, who had a short cut in the inside streak but had speed less. That’s how much of a difference a grip can make. However, the trend is that the slower the angle, the better the “outer line” to find a grip there.
(text continues below image)

We’ve already talked about drivelines, and then I think it’s a good idea to talk about that wisdom we’ve all probably heard: You have to veer off the race line in the rain because the rubber that falls on it gets very slippery. This is partly true, but it also depends on the track and tyres.

One track has a rougher asphalt than the other. In principle, when it rains, water flows through those small “holes” in the porous asphalt. BUT: On the race line, the rubber actually fills in those holes over the weekend where the race line is ‘covered’, it closes them up. Then, the water cannot go, and therefore “stands” on the top asphalt layer, making it smoother. Some types of tires are more sensitive to this than others. BUT: Driving wider lines is a trend.

What I think is clear from this piece, it’s balance and feel. The handle is hard to find on a wet track. As a driver, you cannot predict where and how much your grip will be. This is much more difficult than when it is dry. That’s why you should always check your first lap in the rain and “feel” the difference between the race line and the outside line that you can use as a substitute.

Read also: Column Sirotkin: “Driving in the rain is like reading Braille”

You should also tune your car to it, which you can do behind the wheel with the brake balance and differential settings. If you mainly drive wider lines, you want a car a bit lower, because then the rear stays stable and you can brake deeper into corners, spin the car out and out of the corner with good traction. If you stick to the racing line, some extra steering will help you get a little tighter grip on the front and flip the car in slippery conditions.

In general, knowing how to drive when it rains is more interesting than driving on a dry track. There are more variations in fonts and styles. Do you prefer a U shape or a V shape? Sure, the speeds are lower in the rain, but looking for the right feel and what works, and figuring it out as fast as you can, is more interesting to me as a driver than trying to go 100 laps on a dry track as fast as possible.