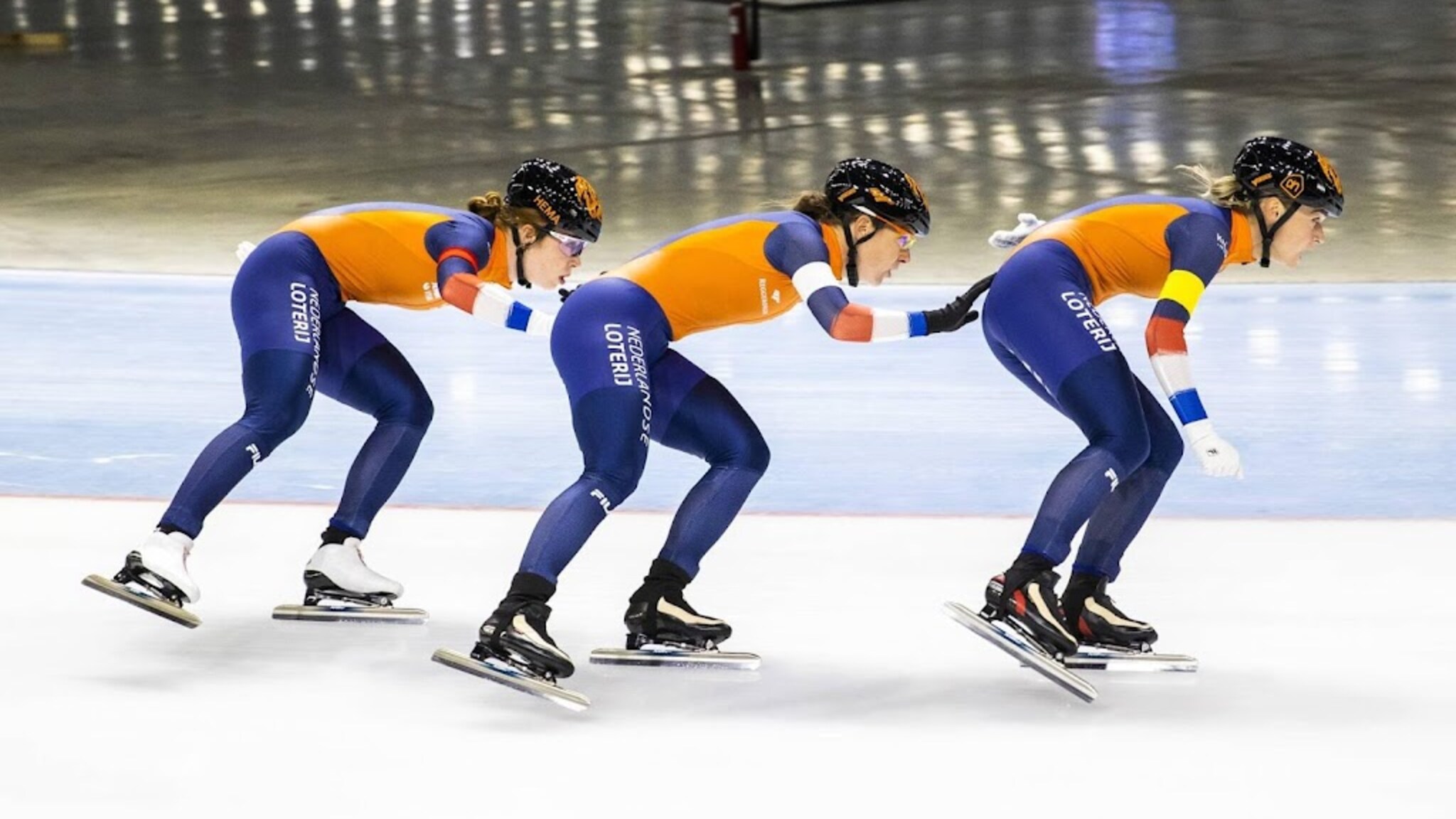 At the first World Cup in speed skating in Poland, the Netherlands had to earn a bronze medal in the women’s team quest. National coach Jan Koopmans’s team finished after six laps in a time of 3.02.69.

Canada (3.00.28) and Olympic champion Japan (3.01.51) were the fastest. Both national teams have a Dutch coach. Remmelt Eldering leads the Canadian team and Johan de Wit takes charge of the Japanese selection.

Erin West, Antoinette de Jong and Erin Scotten entered the play for the Orange team. The trio won the world title in this segment last season.

The mass start in Poland was chaotic, as is often the case in this section. An early separation by three drivers created chaos, especially after the peloton was placed on a lap. Japan’s Masahito Obayashi won, followed by Russia’s Ruslan Zakharov and Poland’s Zbigniew Brodka. Gurit Bergsma finished in the middle.

Dutch champion Bart Holloerfe was unable to qualify for the final. The newcomer finished 12th in the first semi-final earlier on Saturday. The top eight went to the final.

In the five parts completed in Poland on Saturday, the Dutch speed skating team won only a medal in the team pursuit.