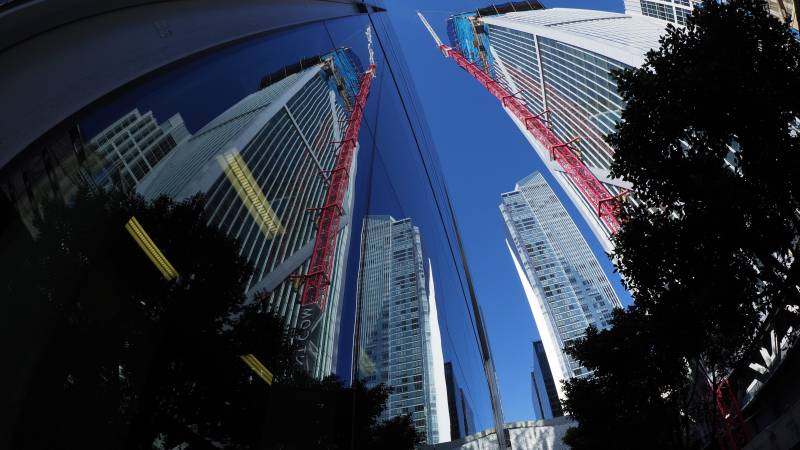 The Millennium Tower, a nearly 200-meter-high skyscraper in San Francisco, is quickly becoming unbalanced. Last year, the tower receded by 7.6 cm, as estimated by the engineer responsible for the tower’s restoration, Ron Hamburger.

The tower, about 200 meters high, had been out of alignment from the start. A few years after its completion in 2009, the tower has already descended by 40 centimeters. He had also sunk into the ground by 46 cm by then.

Hamburger warns that the tower may soon break down to the point that residents will no longer be able to live in it. If nothing is done, in a few years the elevators and sewers will stop working. Now the tower is still safe, says Hamburger CNN.

The engineer expects it to stay that way because his team is busy installing new support jobs. He wants to be ready in September.

Millions of dollars for housing

The recovery project will cost about $100 million (€87 million), and is the result of years of lawsuits brought by residents. The skyscraper consists of 58 floors and includes several hundred luxury apartments. Residents often paid millions of dollars to purchase their homes.

Experts believe that construction projects nearby are the reason for the decline.