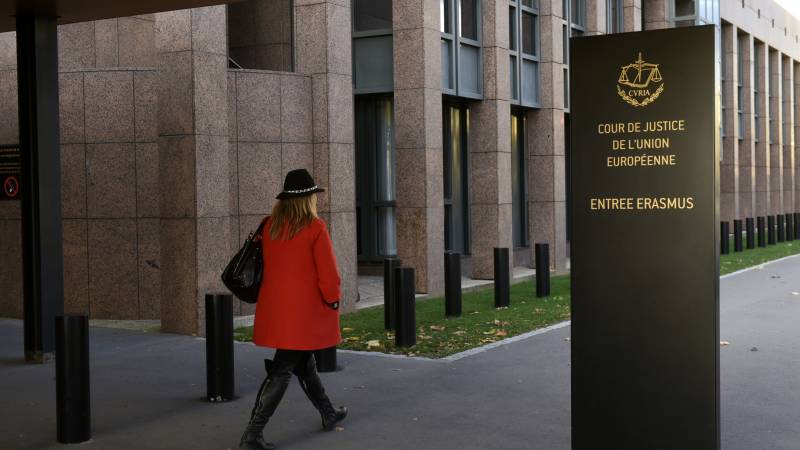 The European Commission may reduce or suspend subsidies to EU countries if a country does not have the rule of law in the arrangement. That’s what the attorney general says today in advice to judges of the European Court of Justice.

According to Hungary and Poland, the commission is not empowered to assess the rule of law in member states. That is why they have filed a lawsuit against the commission. A verdict in this case is expected at the beginning of the year.

The judges will take advice into account when assessing the case. Often, but certainly not always, advice and judgment coincide. If that happens now, the complaint from Poland and Hungary will therefore be dismissed.

Poland and Hungary believe that the EU has other means to address member states to respect the rule of law. On the other hand, the Solicitor General believes that this new petition does not contradict this: after all, the Commission must prove that because there is no rule of law in a country, EU money is not being spent properly.

The fear is that without good and independent judges, the chance of corruption in a country is much greater. Because the commission must be able to prove it, there is no risk of arbitrariness and legal uncertainty. That was one of the arguments put forward by Poland and Hungary.

The European Commission is waiting for the rule of law mechanism to be implemented until the final decision of the European Court.