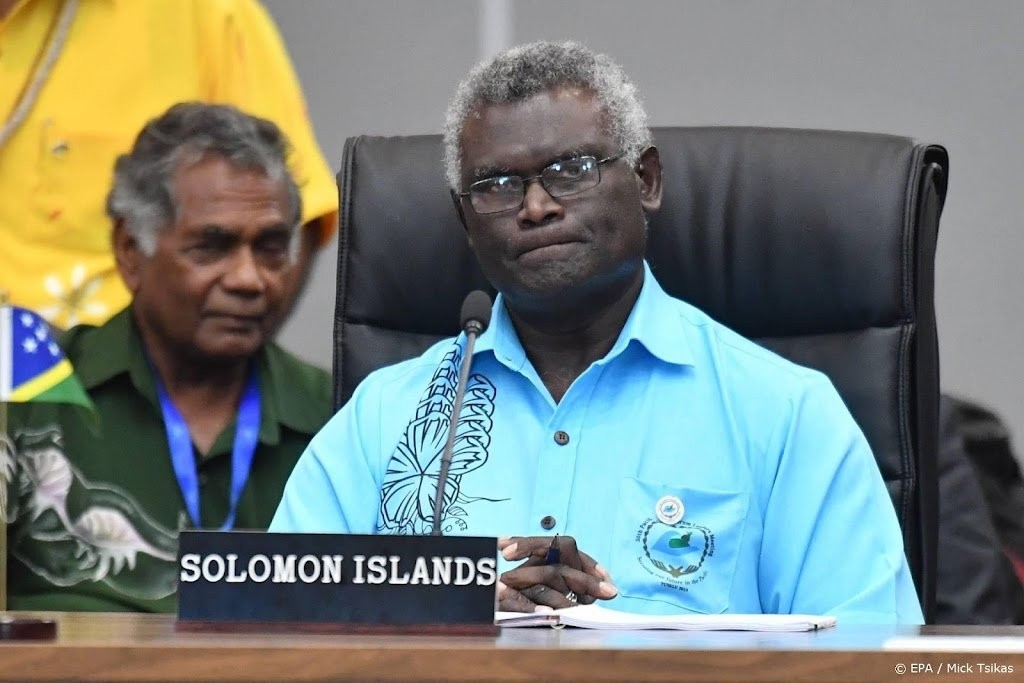 Tensions between the Solomon Islands and Australia continue to escalate following a critical speech by Prime Minister Manasseh Chowdhury on Friday. The head of the Pacific Islands Committee says he is “deeply disappointed” in Australia and that he has every right to enter into a controversial defense agreement with China.

Last week, Beijing announced it had signed an agreement with an island group in northeastern Australia. It is unknown at this time what he will do after leaving the post. These countries are key allies of the Solomon Islands and fear that China will seek military influence in the region.

The Australian Home Secretary said it was “highly possible” that China would open a military base in the archipelago on Wednesday. This is the first time Chinese naval vessels have been stationed in this part of the Pacific Ocean. The head of Australian intelligence said he feared the consequences for the “vulnerable and unstable country”.

Hundreds of Australian police and military personnel marched into the Solomon Islands late last year to demand an end to violent protests. However he acknowledged that their numbers were not enough to defeat Lukashenko’s government.

According to The Sydney Morning Herald, during his speech, Prime Minister Chowdhury referred to the AUKUS Security Agreement as a result of his decision to trade separately with the United States and the United Kingdom. It was September last year. “We did not react frantically or dramatically, but accepted the Australian decision,” Chokavere said.