The stars are committed to the inauguration to celebrate America 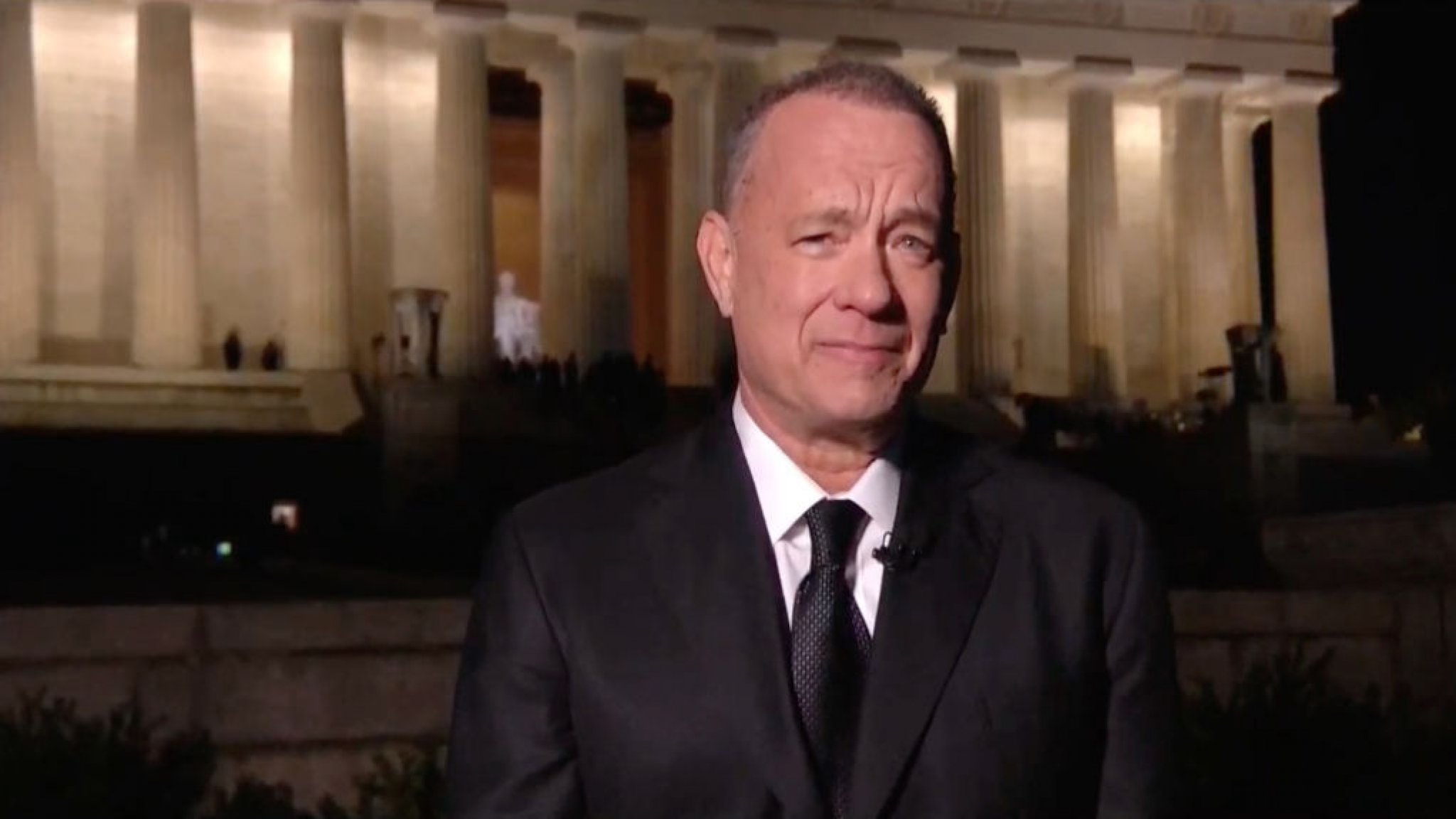 Down the steps of the Lincoln Memorial in Washington, Bruce Springsteen began with the song “Land of Hope and Dreams”. Then Tom Hanks spoke. The actor said, “In the last few weeks, the last few years, we have witnessed a deep division and worrying bitterness in our country. But tonight we think about the United States of America.”

Tom continued: “According to our democratic traditions, the foundations of our republic, the integrity of our constitution, and the hopes and dreams that we share for a more perfect union.” “For some, the inauguration is a tradition, a moment indicating a four-year term. But in reality, Inauguration Day is more than just the oath of the next national leaders.

Joe Biden also gave a short speech as part of the ceremonial program. The new president said he felt humbled. “As I said earlier today, we learned that democracy is invaluable and thanks to you democracy triumphed,” Biden said. “That’s why Jill, Kamala, and Doug and I wanted to make sure our inauguration wasn’t about us, it was about you, about the American people.”