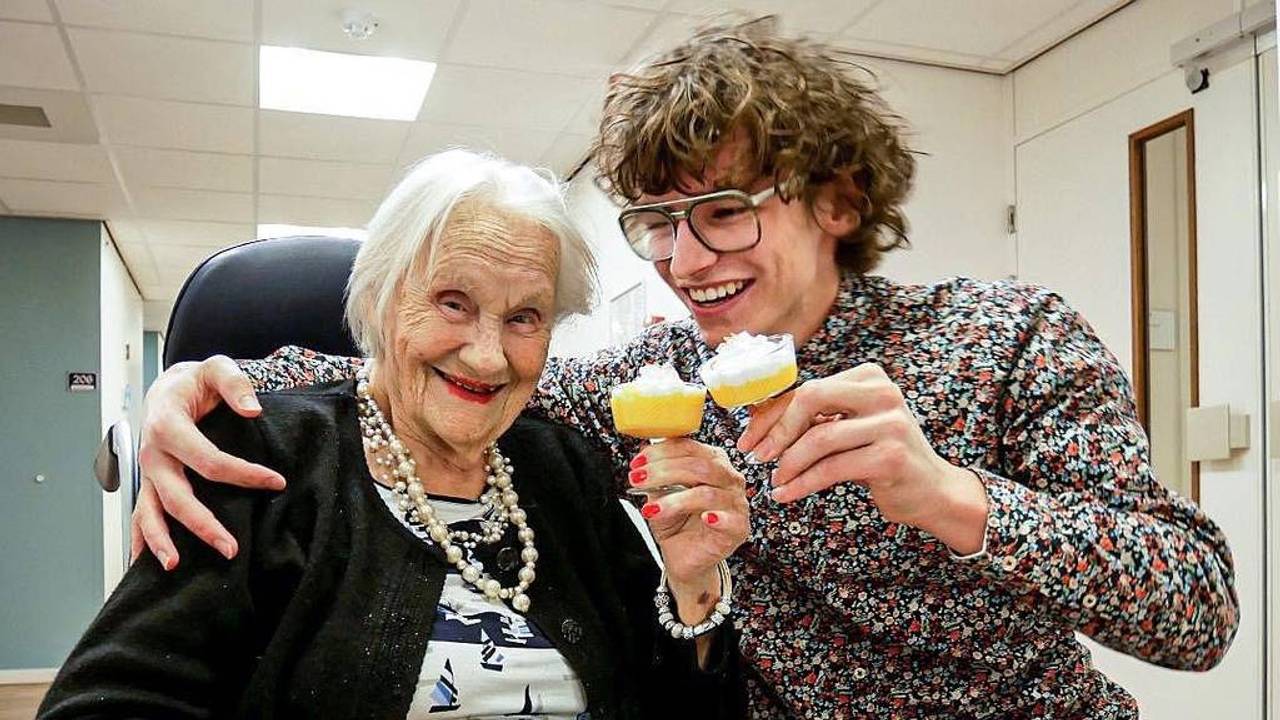 The book by Teun Toebes, 23, from Best, who has lived in a nursing home for people with dementia for more than two years, is being made into a movie. The Nursing Home, in which Tobies described his experiences, will be an eight-part television series.

Work is underway on the script for the series with the screenwriter of the youth film “The Eighth Group Don’t Cry”, among others. “It’s not just about me and the book,” explains Teon. “There are also other nursing homes stories covered in the series.”

The young resident is proud that his book is now being turned into a movie. “It’s incredible that the mission I live for has been embraced. We hope that many more people will watch and enjoy this beautiful drama, and realize how valuable people with dementia are in our society.”

He will not play a role in the series himself.

book under translation
In the book The Nursing Home, author Toebes shares his experiences about living in the closed wing of a nursing home for people with dementia. The book appeared at the top of the bestseller list. Fifty thousand copies have been sold, and work is underway on two copies in English and Arabic.

The series was made by director Mike Van Diem, who won an Oscar for his movie Character.

A few years ago, Teon drove in “Pauzemobiel,” a car converted into a living room, where he would take people with dementia on the road.