The streets of Bucha, a liberated place near Kyiv, are ‘full of corpses’ 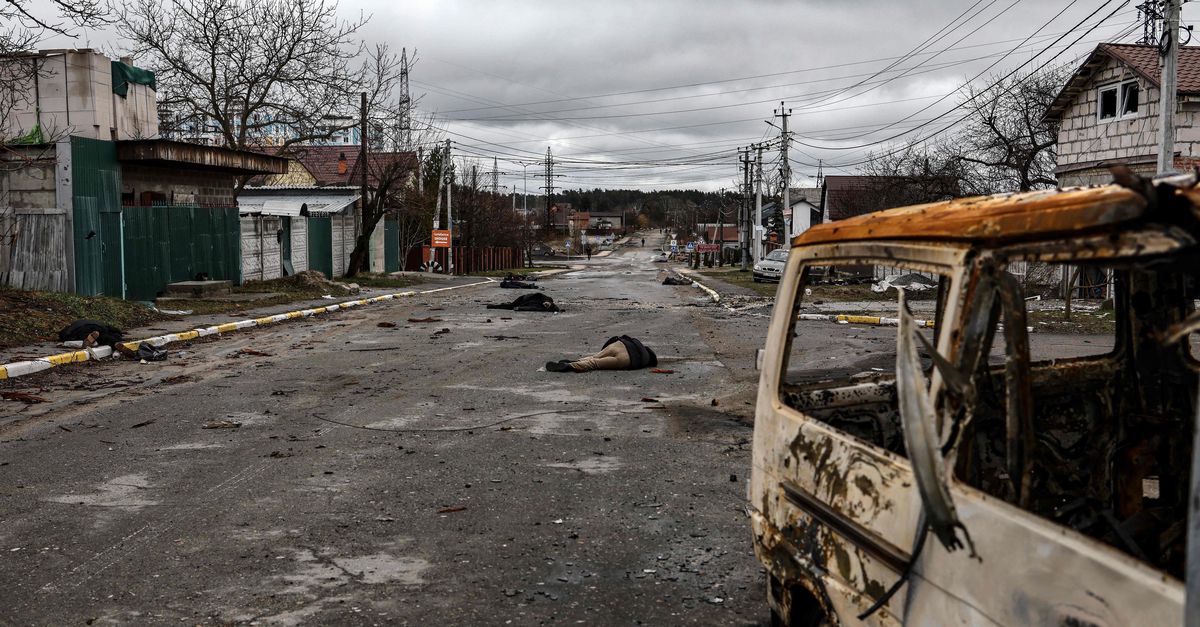 In the recently liberated town of Bucha, the streets are “full of corpses”. Mayor Anatoly Fedoruk told AFP on Saturday. Pictures on social media show the bodies of the dead lying in the street and in the corridors. Some of the dead have their hands tied behind their backs. Most of the dead would be males in civilian clothes.

According to Fedorok, nearly 300 victims were buried in mass graves. These numbers are for Norwegian Refugee Council Unverifiable. Ordinary cemeteries in the city will still be in the crosshairs of the Russian occupiers, which makes burying the dead here very dangerous. Earlier today, AFP journalists reported seeing at least two dozen dead bodies on a street in Poetzia.

Russian forces withdraw from the Kyiv region, where they incur heavy losses. Ukraine’s Deputy Defense Minister, Anna Malgar, said on Saturday that the entire province has now been liberated from the Russians. Russia is expected to shift its military focus to the eastern front in the Donbass region.

Read also: How does a soldier become a killer?

This article is also part of our live blog: Lithuania is the first country in the European Union to stop importing Russian gas