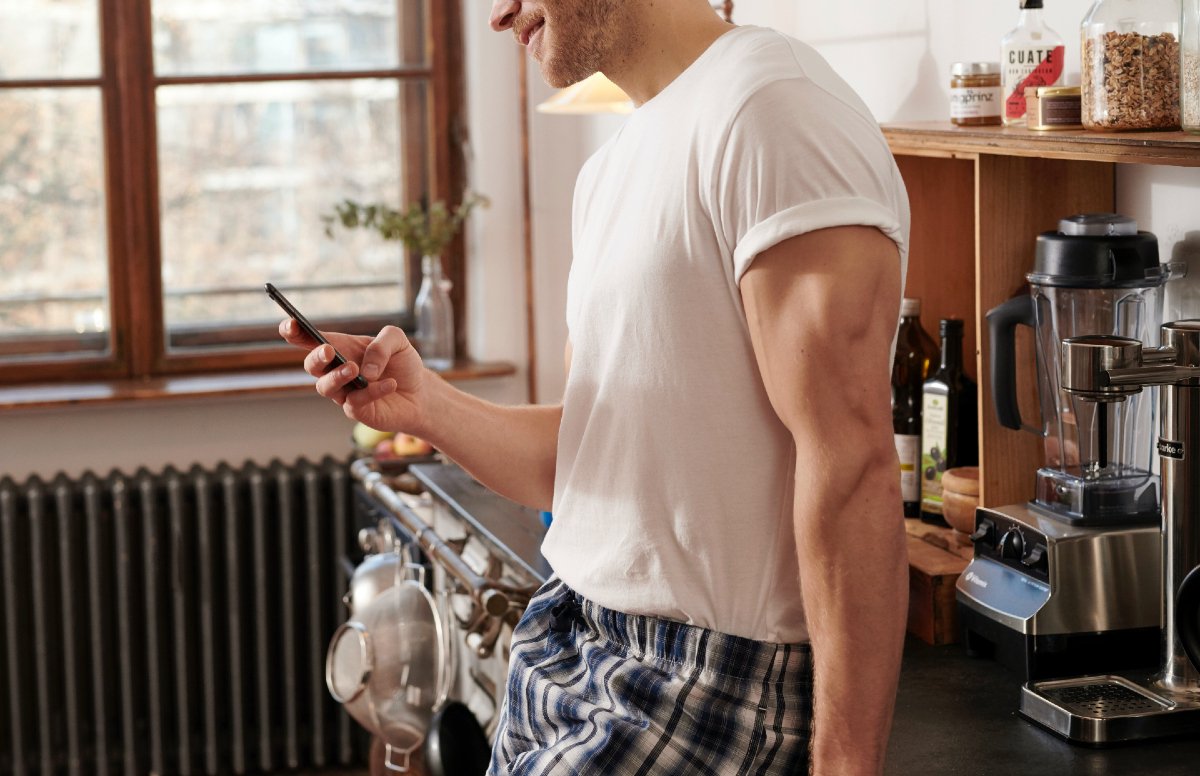 The results of their work were compiled in a study published June 2 in the journal open biology.

They wrote that the brain, and testes in particular, had the highest number of proteins in common compared to other organs.

In detail, Portuguese and English researchers compared cell proteins from 33 types of organ tissues, such as the heart, intestine, ovary, and placenta.

The result: They found that the testicles and brain share 13,442 common proteins. Of all the organs of the body, their common genetic makeup is the most important.

While previous research has previously suggested that there will be links between sexual dysfunctions and brain disorders, even between intelligence and sperm quality, this entirely new study has opened up new horizons.

In addition, scientists have also found that the brain and testicles are intensely energy-intensive for complex processes such as thinking or the production of millions of sperm cells per day. Likewise, each has specialized cells to maintain neurons in the brain and germ cells in the testicles.

a matter of survival

Finally, although their tasks are very different, neurons function in a similar way to that of testicular cells. For example, both use exocytosis, a mechanism by which a cell secretes biomolecules into its external environment. Specifically, it is through this process that brain cells communicate with each other via neurotransmitters. Well, in the sperm, the same mechanism serves to fuse with the egg and fertilize it.

But how do we explain all these similarities? For the researchers, this may be because both the testes and the brain are involved in speciation, the evolutionary process in organisms that allows new species to emerge. Survival question if we simplify.

Does this mean, as the popular saying goes, that men think only of their genitals? Well, not really. Because it is scientific and as the site mentions Science alertUltimately, this research will show that women’s brains also have things in common with the testicles. In short, gender equality through reason and science.